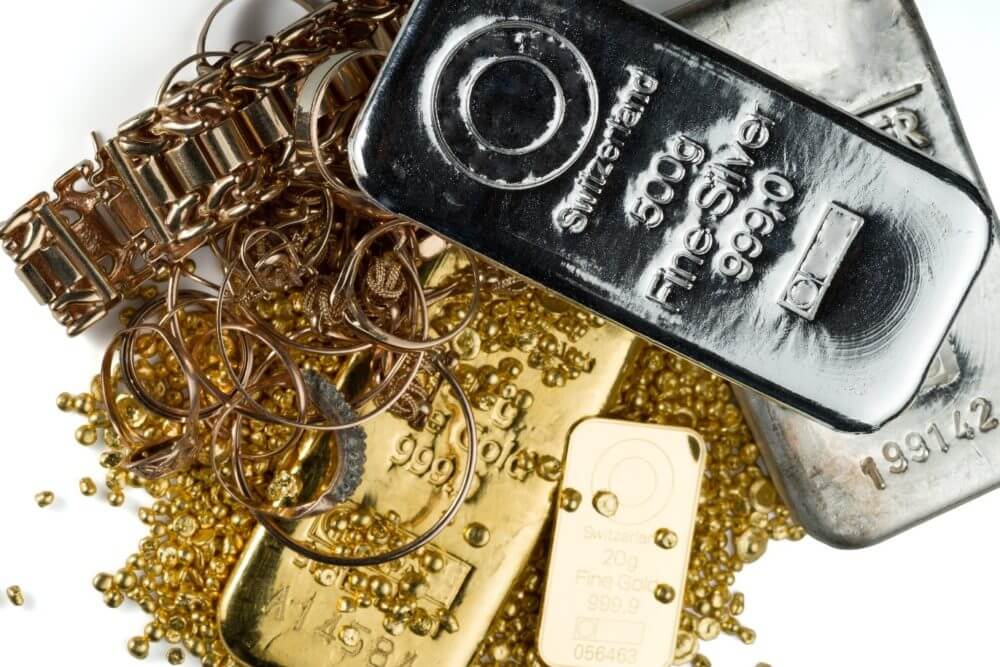 The gold and silver prices rose this last week on Christmas Eve. The latter metal notably outperformed the precious metal. Gold rose $40 from Friday’s close of the previous week to trade at $1,879 an ounce. Meanwhile, silver rose $1.78 to $25.77 on the same time scale. Volumes and open interest in Comex rebounded in both metals.

After a consolidation period starting in late September, the gold/silver ratio peaked at 124 last March, before the Fed cut its fund rate to zero. Now the number of ounces of silver it takes to reach one ounce of gold stands at 72. The reason for this superior performance is unusual.

Gold has underperformed key commodities such as base metals. Meantime, silver has performed well with them. When other inflation hedges have outpaced gold, commentators now view the precious metal as a backwater.

Taking out the long gold contracts on the Comex left this category net short at 197,850 contracts on December 8. Since then, a moderate increase in Comex Open Interest tells us that this net short position will have increased, according to Alasdair Macleod, a well-known analyst.

When Comex futures were used in London to hedge net long forward positions, this would not have mattered in the distant past. But while the LBMA claims record levels of vaulted gold in London, when the central bank allocated bullion in custody for ETFs and large private investors are accounted for, there is very little liquidity left in the London vaults.

The value of what seems like an impossible net short position is currently over $37 billion, shared between 31 traders. Its gross short position is approximately $51 billion. Unless increases in the gold price can be contained, there are likely to be serious consequences for both bullion banks and the bullion markets’ potential integrity in the United States and London.

The bullion banking establishment’s vested interests are to control gold at a time of rapidly rising currency inflation. The silver position, where swaps fall below 13,653 contracts worth 1.8 billion dollars distributed among 20 operators, is less serious. But against this, we must consider the lack of liquidity of the market concerning gold.

The bottom line from this is that silver, which is less of a focus for management by the bullion bank establishment, leads the way for gold. Macleod concludes that it is increasingly difficult to see how the price of gold will continue to hold down at a time of rapidly accelerating monetary inflation.

Brussels Approves the Purchase of Fitbit by Google

Euro and Sterling Fell as Covid-19 Caused Mayhem in Britain