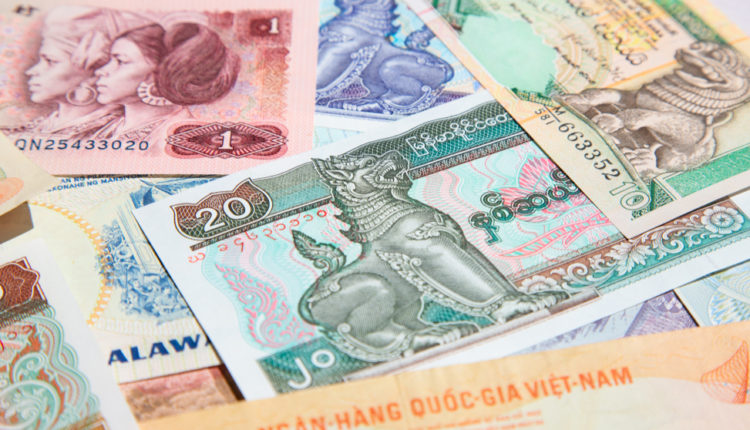 Short Selling on Most Asian Currencies

Asian:  According to the Reuters poll, investors have withdrawn on short bets on most Asian currencies in favor of the rupiah for the first time in three months. Prospects of the U.S Fed Reserve cutting interest rates weakened appetite for the dollar.

Most Fed officials are dovish due to fears over weak inflation and U.S-China trade tensions, despite the recent robust U.S economic data. The Fed is expected to reduce the rate for the first time in a decade later this month.

An average of 14 analysts remains bullish on the Indonesian rupiah amid its central bank’s plan to ease the cycle ahead of a Fed rate cut. On Thursday, Bank Indonesia will announce its rate as the central bank. Generally expected to cut rates to 5.75% by 25 basis points.

Asian Markets closed with some bearish bets on the South Korean won. But it was the most shorted unit in Asia due to concerns over the country’s worsening economic and political dispute with Japan – its trade partner.

On Thursday, the Bank of Korea abruptly reduced its policy interest rate. The bank will cut rates for the first time in three years. All due to fears about the dispute during an economic slowdown.

Meanwhile, as the central bank closed down on the short-term foreign inflows, the Thai baht withdrew its long positions. According to policymakers, baht’s appreciation would boost Thailand’s exports and economic growth. Also probably will reshape Asian markets as well.

Dollar slightly weaker in cautious trade while the pound steadies

On Thursday, the USD was marginally lower against a currency basket as lower U.S yields, and GBP recovery weighed.

The index rose to a one-week high of 97.44 on a stronger-than-expected U.S retail sales and a drop in the pound. But it turned around as Treasury yields dropped after a weak U.S housing market data.

The Wall Street Journal’s report that possible deal progress had stalled weighed on the dollar.

“The dollar basically handed back earlier gains as Treasury yields pulled back and on IMF comments, and came back to where it was a few days ago,” said Takuya Kanda, – the general manager at Gaitame.Com Research Institute.

According to Kanda, the looming rate cut is putting downward pressure on the dollar despite various conflicting data regarding the U.S economy.

On Wednesday, the International Monetary Fund (IMF) said the dollar was overvalued by 6% to 12%, based on near-term economic fundamentals.

The GBP was almost stable at 1.2432 after hitting its lowest of 1.2382 the previous day. That was its weakest since April 2017 amid increasing fears of a possible no-deal Brexit before selling declined.

The euro was higher at 1.1234 after pushing up 0.1%. The gains were modest as expectations of European Central Bank to ease early next week restrained it.

The New Zealand dollar hanged around a three-month peak of 0.6745 ascended overnight. This week, stable inflation supported the kiwi to gain more than 0.5%.

The Aussie rose 0.36% at 0.7032. Overnight data showed Australian full-time employment surged in June. However, the rate of unemployment remained at 5.2% for the third month.