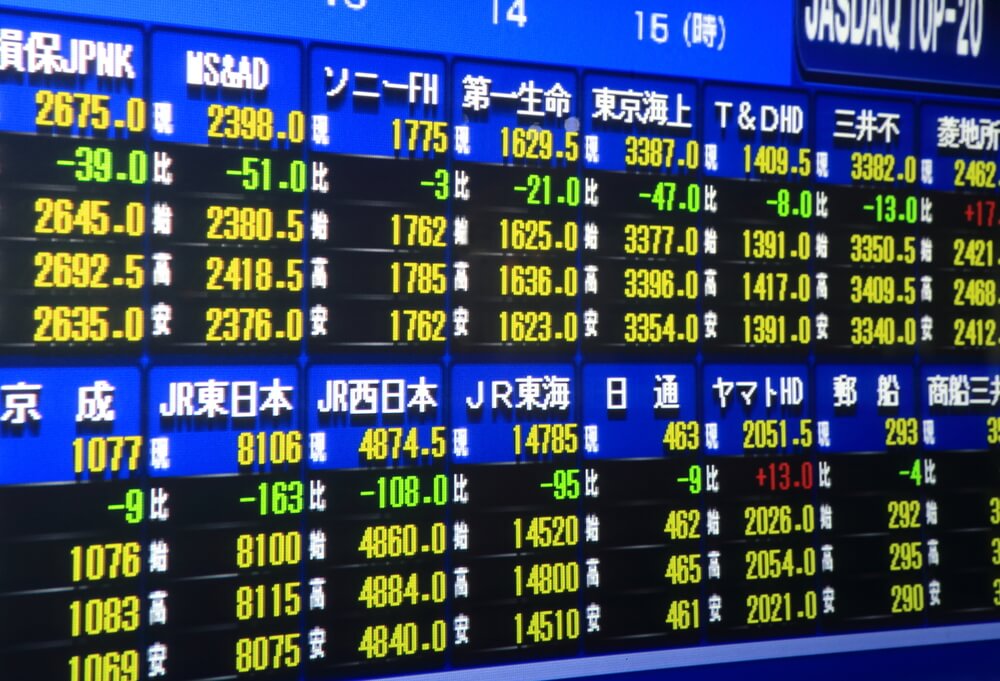 It is a secondary listing for Weibo, which raised approximately $386 million.

The main listing is in the U.S. on the Nasdaq, where the stock raised 4.68% overnight.

Chinese regulators seemed unhappy with Didi’s decision when listed in the U.S. without fixing major cybersecurity problems. According to reports, regulators told the company’s executives to develop a plan to delist from the U.S. because of the concerns about data leakage.

Didi owns a large volume of data on travel routes and users in China as it is the largest ride-hailing app in the country.

It has been a turbulent journey for China’s technology sector in the past year. Regulators squeezed their scrutiny on domestic internet businesses while Beijing maintained to force technological self-sufficiency.

This week, the SCMP published that the top policymaking body in China decided to leave antitrust out of its economic goals for the following year. Instead, it will be focusing on technological development.

According to the CEO of MegaTrust Investment, Qi Wang, China will continue its efforts in the near term to regulate big internet companies in the country. On Wednesday, he told CNBC that this situation would continue to happen for the next couple of years. He added that it is not over. But the worst crackdown for the big tech might be over in the short term.

Digital dollars: Will the U.S. create its virtual currency?

SD token is very HOT. FYN token will be available…