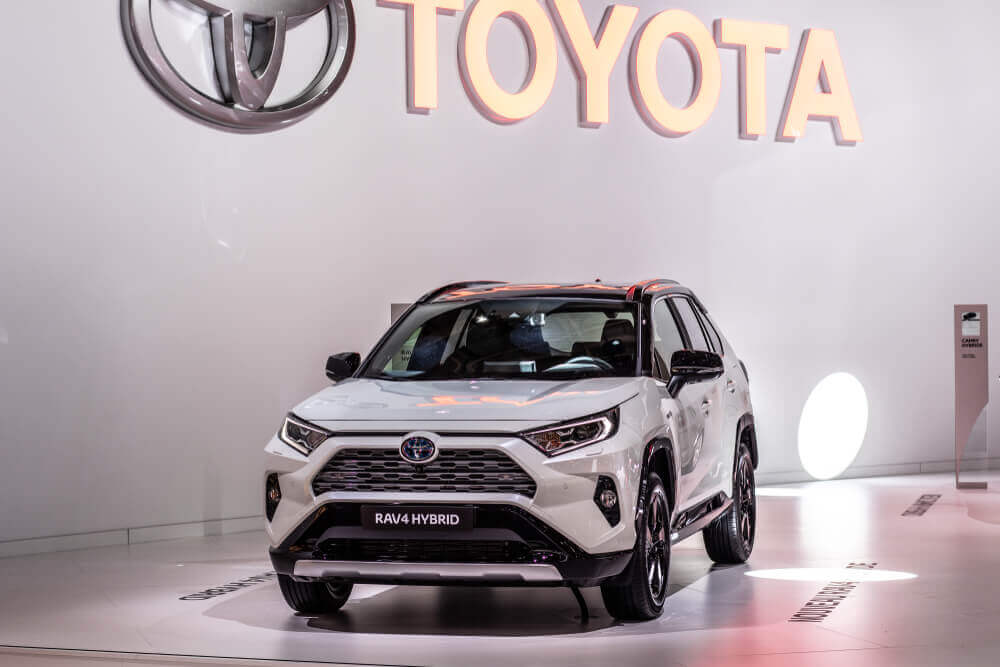 On Wednesday, shares of Japan’s Toyota advanced 2.18% and shares of Honda added 4.55%. The gains came in spite of reports that the automakers have temporarily suspended production in Malaysia due to the country’s lockdown. Malaysian Prime Minister Muhyiddin Yassin announced a total from June 1 to June 14, as the country is struggling to deal with the coronavirus pandemic.

Toyota produced around 51,000 vehicles in Malaysia in 2020. The company decided to suspend sales and production from June 1. The giant company has not decided when production will resume. Its subsidiary Daihatsu Motor, which makes compact cars, will also halt production between June 1 and June 14. Daihatsu Motor made about 220,000 vehicles in the Southeast Asian nation in 2020.

Honda also made the decision to close two plants during the lockdown. These plants, which annually make about 100,000 cars as well as 300,000 motorcycles, are expected to resume production from June 15.

Shares in Asia-Pacific were mixed on June 2, with official data showing better-than-expected growth in Australia’s economy for the first quarter.

The country’s gross domestic product rose 1.8% from last quarter on a seasonally adjusted basis in the first quarter. Australia’s economy even surpassed expectations. Australian economic activity recovered to be above pre-pandemic levels and it grew 1.1% through the year.

After the data release, the Australian dollar changed hands at $0.7734, still stronger than levels below $0.772 earlier this week.

Wall Street indexes closed broadly steady on June 1, with the revival of gains in retail-investor-driven “meme stocks” standing out.

VEGA Token ICO Began on Coinlist. You Don’t Want to Miss It.

Buy the Dips – Everything You Need to Know