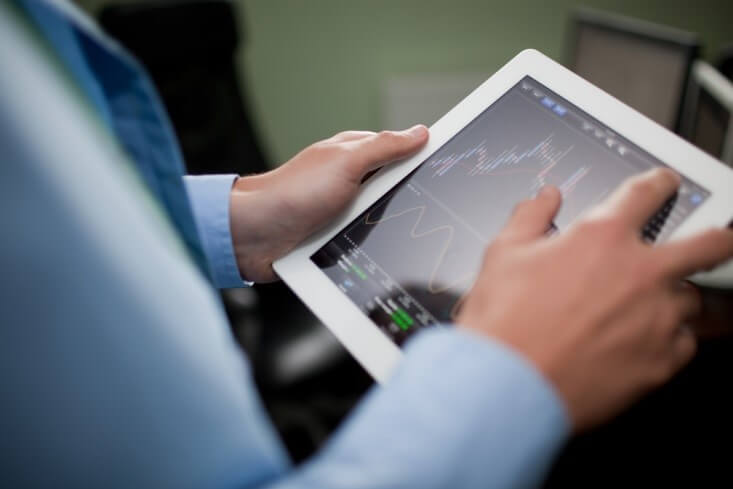 SHARE MARKET – Stock markets all over the world tumbled on Monday after US President Donald Trump threatened to increase tariffs on Chinese products if China couldn’t reach a trade deal with the US soon.

Trump’s threats announced through Twitter threw hopes of resolving the disruptive trade war between Beijing and Washington into doubt.

MSCI’s broadest index of shares in Asia-Pacific excluding Japan was 2 percent lower as markets across the region slipped into the red.

Japanese markets are still closed until Tuesday for holidays. However, the Nikkei 225 futures slipped lower 2.3 percent, trading at 21,965.

Australian stock markets were off 0.9 percent.

In the US, S&P 500 e-mini futures lost 1.9 percent, wiping out the gains last Friday after the US payroll data pushed Wall Street up. This drop indicated a rocky open for US stocks. 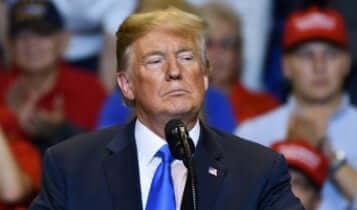 Trump easily worsened the tensions between China and the US after he tweeted that trade talks were running “too slowly,” adding that he would increase tariffs on $200 billion worth of Chinese goods to 25 percent on Friday from the previous 10 percent.

These tweets disturbed the previously calm market sentiment, which was due to improving economic growth in China and the United States.

Meanwhile, a report said that China was thinking of cancelling trade negotiations set for this week after the threats from the US president.

“I think this has got the potential to be a real game-changer,” said an analyst from Rakuten Securities Australia. “There is still a question of whether this is one of the famous Trump negotiation tactics, or are we really going to see some drastic increase in tariffs. If it’s the latter, we’ll see massive downside pressure across all markets.”

“The risk for Trump is that the Chinese don’t play ball and don’t go ahead with the negotiation,” said the head of investment strategy at AMP in Sydney. “It’s not in his interest for shares to go down as it would hit US business confidence and investment, and that would shoot up unemployment. And that would be a risk for his re-election, too.”

On the other hand, other analysts were positive for the outlook in Chinese market after the apparent stabilization of the Chinese economy.

“Should trade tensions resume, we expect a speedy reaction by China’s policymakers, with policy implementation made more effective. Given the scope for fiscal and monetary stimulus is large in the near term, we believe the negative impact from additional tariffs will likely be managed better this time,” analysts at Citi said.