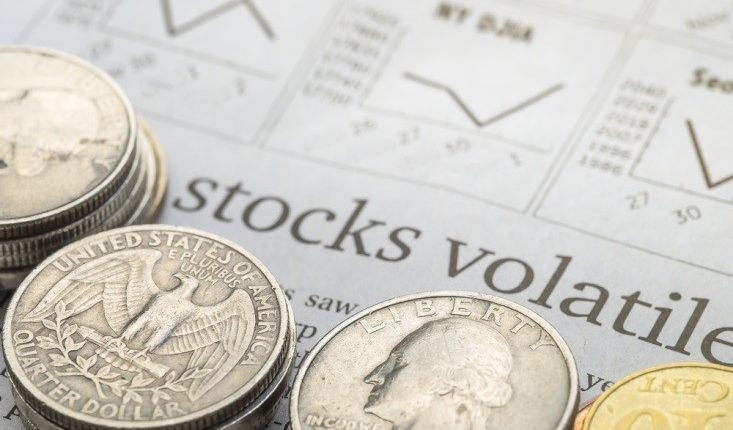 European and Asian share markets struggled on Thursday as worldwide economic uncertainties made the markets volatile to risks and fears.

MSCI index of Asia-Pacific shares ex-Japan lost 0.4 percent after a four-day rally that brought it to levels not seen since August. Japan’s Nikkei 225 pared its earlier losses and finished 0.1 percent higher.

In Australia, the market weakened due to political uncertainties following the country’s prime minister’s call for a national election on May 18.

“Traders continue to operate in a ‘wait and watch’ mode as they look for the next opportunity in a cautious market,” said a Sydney-based analyst in a statement. “Two big events are now behind us with the ECB and Fed.” 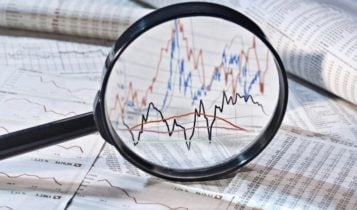 So far in 2019, risky assets have experienced much volatility while bonds have rallied thanks to recession fears in the US as well as the risk of a sharper slowdown in key economies like the euro zone.

The European Central Bank (ECB) and the US Federal Reserve both warned of uncertainties over the economic outlook.

The ECB has decided to retain its loose monetary policy, warning about threats to global growth. The bank has already scaled back its first post-crisis interest rate increase. President Mario Draghi indicated that more support to the economy would be given if the sluggishness persists.

“If, as we expect, growth in the euro-zone continues to disappoint over the coming months, we think that ECB policymakers will adopt an even more accommodative stance,” said analysts.

The Federal Reserve’s March policy meeting minutes indicated that officials were expecting the monetary policy to “shift in either direction.”

On the trade war side, US Treasury Secretary Steven Mnuchin commented that recent talks between Beijing and Washington were “very productive,” although he did not provide any specific timeframe on the discussions. Unfortunately, the upbeat comments failed to boost the market.

Meanwhile, the US has warned to slap $11 billion worth of EU goods with tariffs. This has further shaken the market, which was already anticipating a breather from trade wars on expectations for US-China trade war resolution.

The threat towards the EU revived concerns about US President Donald Trump’s protectionist policies, which have been aimed at almost all of America’s trading partners.