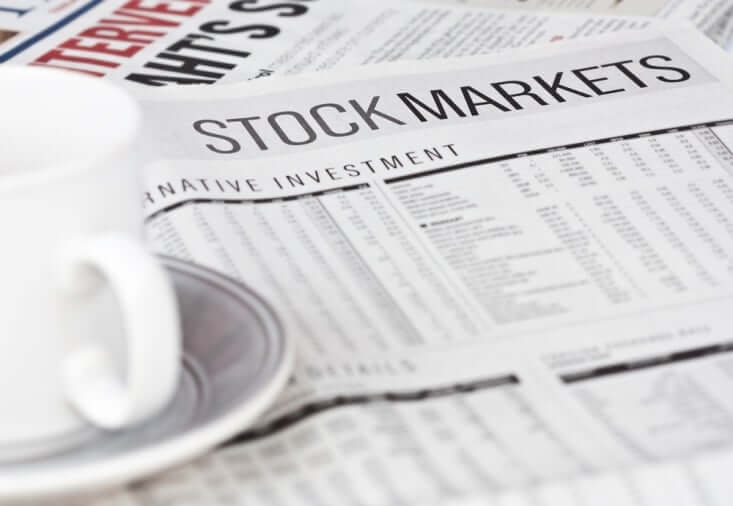 SHARE MARKET NEWS – Asian stocks took a blow on Friday after the unexpectedly weak export report from China worsened market jitters about sluggish global growth. This came one day after European policymakers toned down the growth forecast for the bloc.

Export data from Beijing in February showed that the activity slipped 20.7 percent compared to a year earlier. This was very much lower than forecasts of a 4.8 percent slip and was very much enough to wipe out the surprise gains recorded in January.

According to analysts, the timing of the Lunar New Year was a factor that blurred analysis of the data, but the magnitude of the slip was alarming.

On top of that, the Shanghai-listed shares of People’s Insurance Group of China (PIGC)  lost nearly 10 percent after the country’s leading brokerage firm issued a “sell” rating on the company’s stocks.

After that, Shanghai blue chips extended the early losses and were down 2.9 percent, which was the steepest daily slump since October. The dollar gained against the yuan.

Europe’s economy is in a “period of continued weakness and pervasive uncertainty,” according to European Central Bank President Mario Draghi, who pushed out a planned rate hike. Draghi offered banks a new round of cheap loans.

Further Uncertainties for the Global Economy 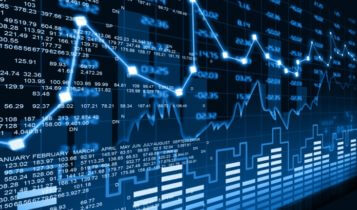 Next in focus for investors will be the US payrolls data for February, with analysts doubting over how much payback there might be for January’s inflated gains. Jobless rate is also expected to be lackluster given the recent robustness in employment rate.

The numbers are probably going to underline the relative outperformance of US economy, particularly against the European Union. This would then further encourage dollar bulls.

The dollar hit a new 2019 high against a basket of other currencies before it firmed at 97.537.

Meanwhile, the euro eased back at $1.1198, having weakened by its biggest one-day loss against the dollar since June last year when the ECB last pushed back its planned increase in interest rate.

The euro also dropped more than 1 percent on the yen overnight and was last trading at 124.57 yen. The safe-haven was among the few currencies that stood up against the dollar, steadying at 111.28.

“The ECB’s updated forecasts imply that, at best, growth slowly returns to trend over the next few years, meaning it will be very difficult to get underlying inflation up,” said analysts. “Euro interest rates could be at current levels into 2021. That is not good news for euro area banks of the euro.”