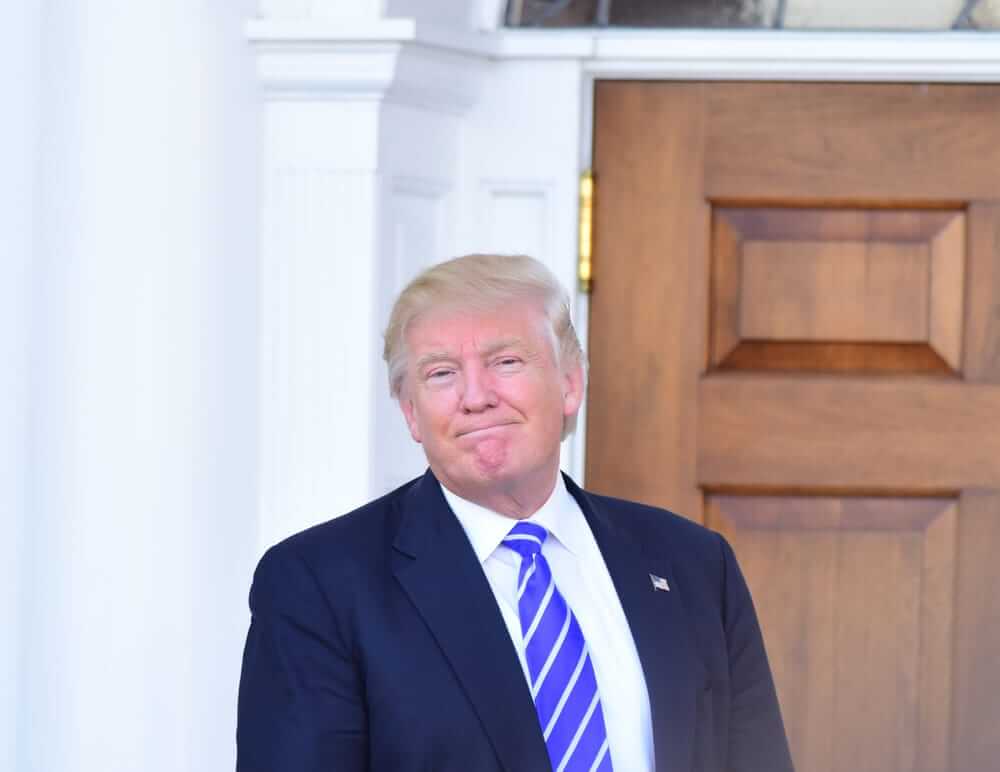 The Upper House of the United States has clarified one of the unknowns that weighed on the impeachment process against the former president, Donald Trump. As determined by the Senate, the second impeachment the Republican is facing is constitutional and valid. Thus clearing the way for the arguments to begin to decide whether he incited the mob that stormed the Capitol on January 6.

The Democrats in charge of impeachment in the House of Representatives and the Trump defense team debated for four hours. The Senate voted with 56 votes in favor and 44 against to determine that the process is constitutional despite the official no longer being in office.

Democratic Senator Patrick Leahy, who is chairing the process, said that the Senate would continue with the judicial process. Senator Bill Cassidy of Louisiana, one of six Republicans who joined the 50 Democrats in voting for the trial, was the only one to change his mind about the last time the issue was raised in that House weeks ago.

Last month, 45 of the 50 Senate Republicans voted in favor of a motion to dismiss the trial as unconstitutional.

However, those responsible for Trump’s impeachment in the House of Representatives responded on Monday that the evidence of President Trump’s conduct was overwhelming, and he had no valid excuse or defense for his actions. To convict Trump, Democrats need at least 17 Republicans to join them.

On Wednesday, Democratic House officials and Trump’s lawyers are scheduled to begin presenting their arguments for and against the impeachment article itself, which accuses Trump of inciting violence on Capitol Hill.

Trump’s defense strategy will be based on freedom of expression, accusing the Democratic congressmen of wanting to instigate a “political theater.”

Trump has been impeached for the second time

The assault on the United States Capitol sparked a fresh push from Democrats to impeach President Trump, who incited the insurrection, for the second time.

The former US President Donald Trump incited a mob of his supporters who stormed the Capitol on January 6, 2021.

It is an extraordinary circumstance that raises political, constitutional, and logistical issues seldom contemplated in American history. No president has been politically prosecuted twice or in his final days in office, and none have been convicted.

Lawmakers have also been studying a provision in the Constitution’s conditions on impeachment that could allow them to prevent Trump from returning to federal office.

Altcoins soar as Bitcoin’s bullish towards $50,000