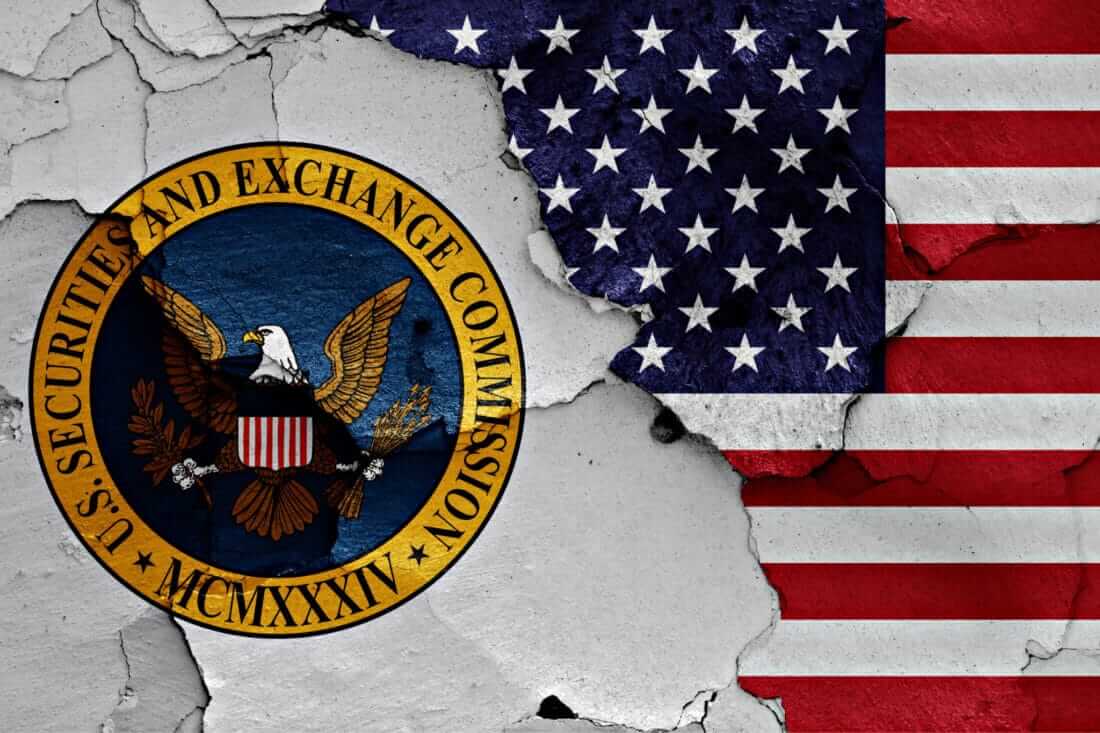 Gary Gensler, the president of the US SEC, stated that the entity is studying changes in the operation of the stock market to adapt it to technological evolution.

Gensler, who took office in April, has previously questioned the securities’ exchange system. He noted that part of the trading volume does not go through traditional exchanges but through wholesale brokerage firms.

In this regard, the president of the SEC said that the authorities are reviewing the price incentives that exchanges and those brokerages use to attract money orders or requests. He stated that regulatory changes are being considered in the way in which those prices are set.

Gensler suggested that retail investors could get better prices by trading on exchanges. He whent on to say that nearly half were at wholesale brokerages and dark pools.

Changes to Rule 10b5-1 trading plans are likely

Exchanges disclose their bids and offers, then compile those spins and publish the best data for each share. Meanwhile, wholesale brokerages and dark pools do not disclose their pre-exchange prices.

Gensler cautioned that the national best bid and offer, the NBBO model, could be a poor benchmark because many trades take place off-exchanges.

This Monday, Gensler also announced changes in the plans to sell shares of people who belong to a company. These are usually necessary to avoid allegations of insider trading or inside information.

The rule, called 10b5-1, was created by the SEC in 2000. They made cracks in the regime for the control of privileged information. In February 2021, Senator Elizabeth Warren and others wrote to the SEC about addressing abusive practices surrounding 10b5-1 plans.

The regulator seeks to identify and punish the abuses that occur.

With the ongoing investigation of Rule 10b5-1 trading plans, public companies and insiders should be aware of these reforms when adopting new strategies.