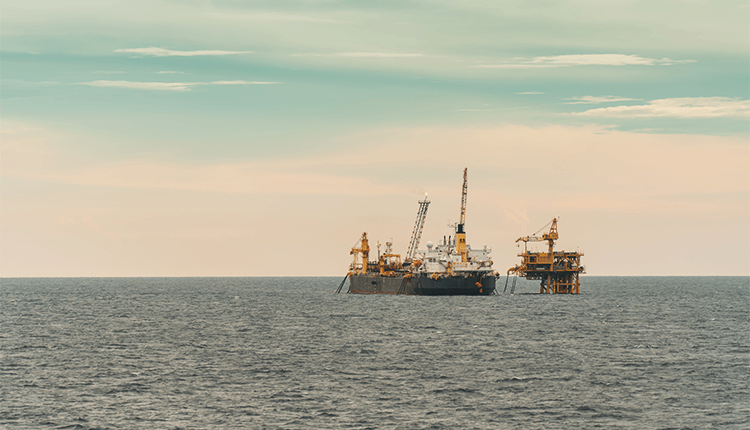 Saudi Arabian oil prices fell on Friday on easing tensions after a surprising turn of events. Rumors surfaced that the U.S is considering lifting sanctions on Iran after Saudi Arabia is implementing a partial cease-fire in Yemen. Also, Saudi Arabia hovered to restore disrupted production from the damaged Abqaiq facility.

Riyadh moved to impose a partial cease-fire in Yemen, according to the Wall Street Journal. After Houthi forces declared a unilateral cease-fire, the move came. Saudi Arabia could broaden the cease-fire to other parts of Yemen if the partial laying down of arms proves durable.

Moreover, Saudi Arabia and the United States made the decision not to attack Iran in response to the assault on Abqaiq. Rapidan Energy on said President Trump’s decision to forgo military retaliation opens a lasting window day to weeks during diplomacy prioritized. Also, it has become clear in Tehran that neither Riyadh nor Washington have an appetite for war because there has been on military retaliation.

Additionally, Rapidan said Tehran gas approached Riyadh with an offer to de-escalate the Yemen conflict. Tehran’s Saudi gambit could engender goodwill that in turn could yield a thaw with President Trump, if successful. Also, success in Yemen could lead to an easing of sanction and broader talks.

On Friday, Iranian President Rouhani claimed that the U.S offered to remove oil sanctions if Iran returned the negotiating table. If true, it would be humiliating climbed down for the Trump administration. The State Department’s advisor quickly bats down the notion that the U.S offered sanctions relief. Besides, Trump himself took to Twitter to dismiss the assertion.

Oil Prices after Rapid Turn Around

Furthermore, Trump sent signals that he is losing patience with his maximum pressure campaign. He held a meeting in early September to discuss the possibility of easing sanctions, and he is seemingly eager to meet President Rouhani. Removing much of the hawkish pressure coming from his inner circle, President Trump fired John Bolton. Also, he was open to a French plan to participate in a credit line for Iran to help its economy.

Rapidan said in a separate note that they continue to expect President Trump in acceding partial sanctions relief for Iranian concessions and broader talks. Also, Trump will ultimately dial back the pressure on Iran to reach some agreement, the consulting firm predicted.

The window for diplomacy won’t remain open forever. Rapidan added that while Yemen cease-fire indicates a real chance of a breakthrough. For geopolitical risk, zero is too low a premium. He also concluded that Iran is preparing further attacks against key Saudi oil facilities should the U.S not ease oil sanctions. If the Yemen cease-fire, it could be an indicator of the collapse of attacks.

Moreover, Saudi Arabia appears on track to restore much of its disrupted production at the Abqaiq facility in the coming days. According to Goldman Sachs, the outage is likely to have a negligible impact on OECD commercial inventories. Oil prices dragged down after the rapid turnaround.

A Currency Blow Amid an Escalation of the Sino-US Dispute