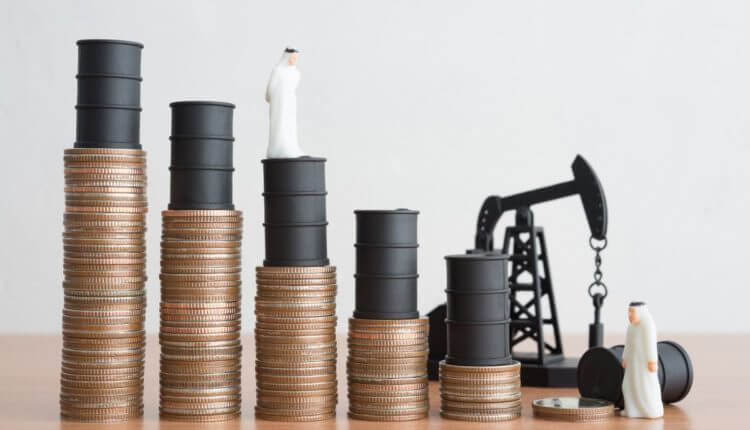 Oil prices tumbled down in early Asian trade on Monday. OPEC+ declared last week that it is willing to gradually ease some of its production cuts between May and July, causing the decline.

Both contracts increased prices by more than $2 a barrel after the OPEC+ decision and on optimism about rising energy demand after U.S. President Joe Biden released a $2 trillion infrastructure spending plan.

Saudi Arabia stated recently that it is rising prices for oil shipments to customers in its main market of Asia. That decision hinted about the kingdom’s confidence in the region’s economic rebound.

The company announced the price change after the OPEC+ cartel agreed to increase daily crude production by more than 2 million barrels between May and July.

According to a statement, Aramco, the Saudi state energy company, will boost its grades for Asia in May by between 20 and 50 cents a barrel.

It also plans to raise the key Arab Light grade for the region by 40 cents to $1.80 per barrel. Analysts expected the company to hike the grade by 30 cents.

For northwest European customers, prices won’t change. However, Arab Light for the region will lower by 20 cents to $2.40 below the benchmark. Furthermore, the company will cut most grades to the U.S. by 10 cents.

Prices for Asia have been higher than those for the U.S. and Europe for several months. That was partly caused by energy demand as the latter two have been recovering more slowly from the Covid-19 pandemic.