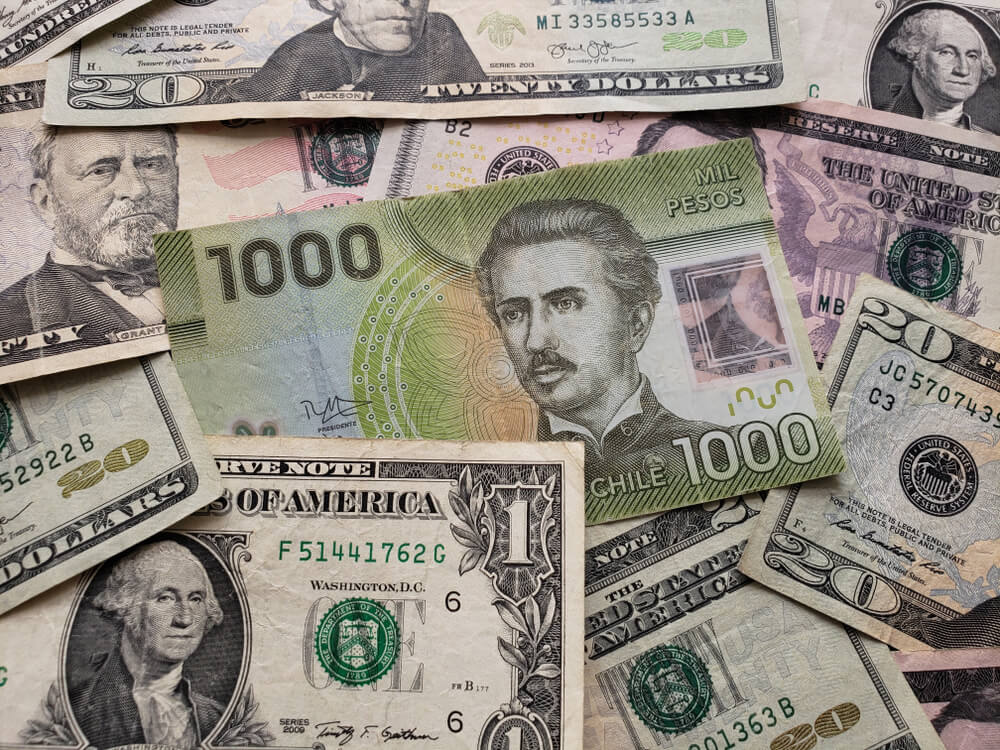 The USD/CLP currency pair went up 0.21% at $739.96 when Chile announced its withdrawal from hosting both the APEC and COP25 summit. A million protesters still fill the country’s capital city, Santiago.

Protesters said it was not the $0.4 increase that bothered them; instead, it was that most financial gains go to the wealthiest Chileans. College tuitions cost the most expensive in the world, and 75% of income goes to debt.

Additionally, Chileans use public transportation multiple times a day, and half of them earn less than $550 per month. A protester said the government “raised fares instead of salaries.”

The Brazilian real climbed up against the Chilean peso by 0.25% ay 185.428, while CAD/CLP went up 0.14% at 562.51. Brazilians recently linked their President, Jair Bolsonaro, to his left-wing Marielle Franco’s murder case.

Argentina, even at its economic decline, leaped up against its Chilean counterpart by 0.40% at 12.40. Argentines owe the IMF $20 billion and are under pressure for bankruptcy.

The MXN/CLP pair went up 0.7% at 38.65. The former half of the pair claimed their economy crawled forward in the third quarter.

Chile’s economic issues came to light when they canceled the Santiago summits.

The mass uprising started when ticket prices went up to 30 Chilean pesos. Students gathered to protest against it, using the hashtag #EvasionMasiva as a way to gain audiences.

Reports emerged about the country’s police force using tear gas, batons, and metal pellet-loaded guns against protesters who destroyed properties. Some revelers set fire to buses, metro stations, and banks throughout their cities.

More than 5% of Chile’s population joined the protest. Since then, 18 people were killed, and hundreds were seriously injured.

Chilean President Sebastián Piñera fired his whole cabinet to appeal to the protesters, but thousands swarmed Santiago plaza instead.

Piñera then announced the withdrawal, causing doubts between the trade agreements between the United States and China. US President, Donald Trump, hoped to sign the Phase One deal with the Chinese during the APEC summit in December.

Bombardier Put To Rights Its Three Plants With Spirit AeroSystems

GT-Protocol is launching GTP token’s ICO. What about AVO?