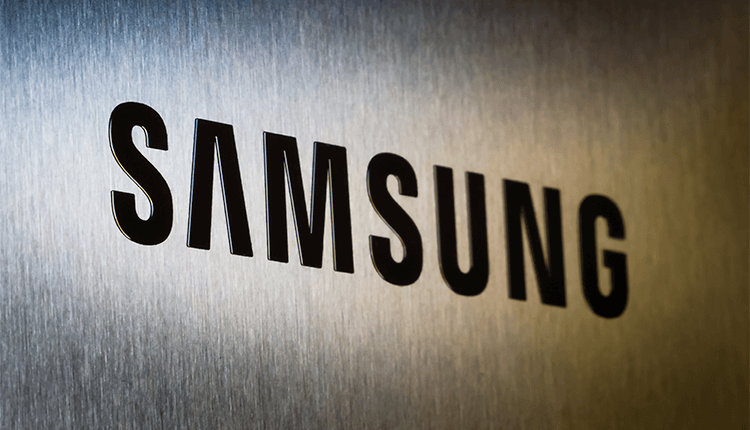 Samsung Electronics reported on Friday that earnings for the three months ended June above halved from a year ago. And the main reason for its fall was due to the continued decline in the price and demand for memory chips.

The company is famous for being the world’s largest smartphone maker and supplier of memory chips. And now, the firm’s operating profit was at 6.5 trillion Korean won, or $5.5 billion. Looking at this result, this was a little more satisfying than the estimation of the industry of 6 trillion. However, it was still down for at least 56% from a year earlier.

In addition to that, Samsung gets its main profit-making business from the memory component. And mobile handsets and enterprise servers can use these components.

“But then, there is some one-off the company is talking about,” Rana added.

Aside from that, the Smartphone giant perceives one-off gains in the display business, which reflected in operating profits. Also, the South Korea-based company acquired reimbursements worth around 800 billion won. The receive was from display panels sold to Apple, one of its biggest rivals, as the iPhone maker failed to reach a sales target on which the two firms agreed to each other.

Meanwhile, Samsung shares dropped 1.2% in the afternoon trade. As a result, it lagged the South Korean benchmark index, which is currently trading near flat.

Some experts believe that the whole semiconductor sector is currently in a state of inventory adjustment. For this reason, it is making demand weak and causing a supply gut which presses the price. Others anticipated continued excess inventories for DRAM and NAND memory chips. In other words, this might beat back the sector’s comeback to the second half of 2020.

DRAM chips let computers, phones, and tablets to operate various applications at the same time. On the other hand, NAND chips serve as the primary storage.

Then later this month, final figures for this quarter are due.

Usually, the numbers match Friday’s guidance. And if this happens now, it will be the second straight quarter for Samsung’s operating profit to more than halved from the same time a year ago.

According to Rana, the Smartphone company’s earnings will probably recover in the second half. And the operating profit in the second quarter is already a little higher than the first-quarter figures.

The heating tension between Seoul and Tokyo might aggravate the situation for Samsung. Also, other semiconductor rivals in South Korea, such as SK Hynix will be involved.

The sprouting dispute between the two countries began over wartime forced labor. As a result, Japan imposed on Monday stricter restrictions on exports of critical high-tech materials used by South Korean electronics companies to create chips and smartphone displays.

On the other hand, South Korea announced a possible retaliation coming from them.

Epic Games appeals the ruling in the Apple case