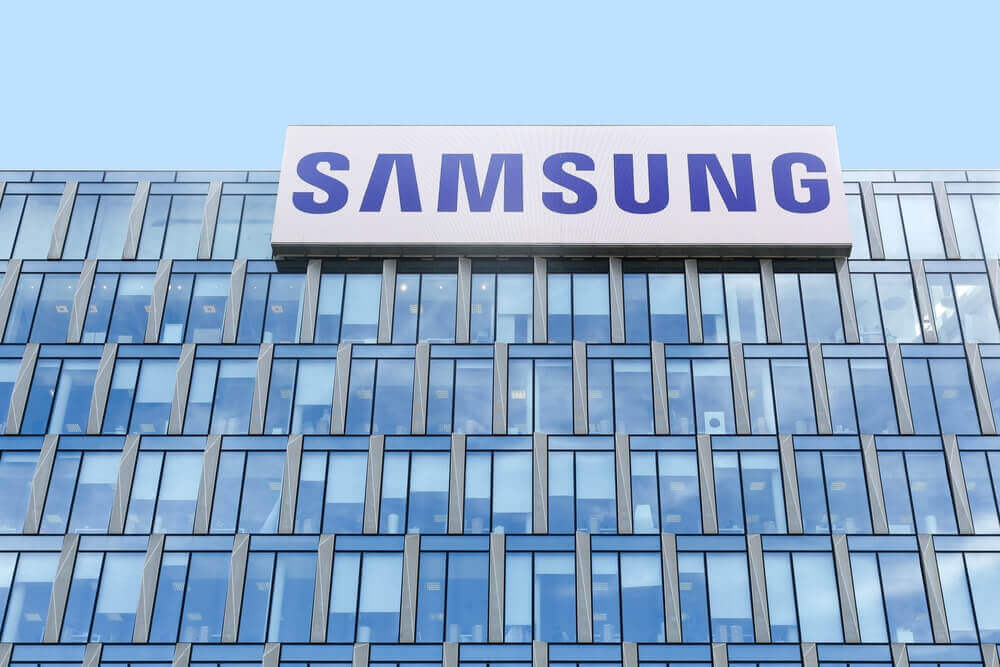 On Friday, Samsung Electronics Co Ltd made an estimation that its profits are increasing at the slowest pace for the second quarter. The weak sales of smartphones counterweighed its record of high chip earnings.

In April, Samsung informed that its earnings will have a slowdown in the middle of a tougher competition. The share of the South Korean giant tech declined to 2%. This guidance gave investors idea about the impact of its smartphone’s decline sales to the company.

Samsung said that the operating profit for April to June would make a 5.2% increase to $13.2 billion. However, this is lower than the surveyed 18 analysts’ estimation of a 14.9 trillion.

An analyst said that the Korean giant tech would present its seventh consecutive record quarterly earnings. Amid this, the smartphone’s growth of earnings operated concerns that the business is lacking ideas to strengthen Galaxy devices’ sales.

Shinyoung Securities Analyst Lee Won-sik said that it is going to be tough.

“The smartphone market is not growing anymore but the competition is intensifying,” he added.

This year, the shares of Samsung went down to 12% as concerns over profit growth having a slowdown. Moreover, this is due to a lack of technology innovations to drive the sales of smartphones.

The South Korean giant tech loses sales in China and India, the world’s top smartphone markets, against the cheaper Xiaomi Corp and Huawei.

In spite of this, Samsung’s strong global sales of DRAM and NAND chips account for a third of the company’s revenue.

“Overall, third-quarter profit will be stronger than the second quarter as Samsung will perform better in the semiconductor and display businesses,” said Analyst Song Myung-sup of HI Investment & Securities.

Samsung launches the largest factory of phone in India

Samsung Electronics launched its largest phone factory in India. According to the South Korean tech company, the launching aims to expand its production in India regarded as one of the world’s largest major mobile phone market.

The factory is in Noida, New Delhi where Samsung will make phones at a lower cost. Prime Minister Narendra Modi and South Korean President Moon Jae-in led the inauguration on Monday. This would help the South Korean giant tech to compete against rivals such as Xiaomi of China. Earlier this year, Xiaoni became the biggest smartphone brand in terms of shipments.

“This 50 billion-rupee investment will not only strengthen Samsung’s business ties in India, it will also play a key role in India-Korea relations,” Modi said.