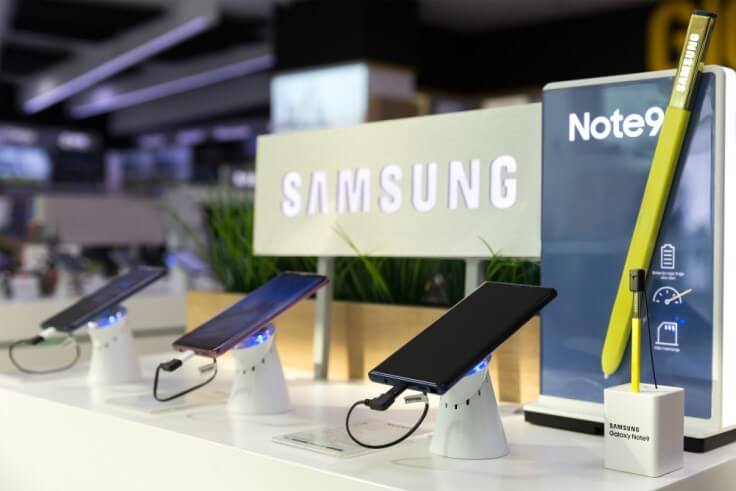 Test units of the $1,980 foldable smartphone, called the Galaxy Fold, have been given to journalists for them to review. Malfunctions have since surfaced online.

“A limited number of early Galaxy Fold samples were provided to media for review. We have received a few reports regarding the main display on the samples provided. We will thoroughly inspect these units in person to determine the cause of the matter,” said Samsung in an official statement addressing the complaints.

The new foldable phone looks like a regular smartphone except that it opens like a book to reveal a second display, putting the total size of the phone close to that of a small tablet at 7.3 inches. Malfunctions were centering on the display, which, according to testers, started flickering or cracking.

The Galaxy Fold and the Mate X, which is another foldable phone unit from Huawei Technologies, are not expected to be huge sellers. However, their new designs were framed as the future of smartphones this year, as the industry has not yet seen any huge surprise since Apple’s iPhone in 2007.

Meanwhile, analysts suggested that the malfunctions on the first batch of the Fold weren’t that surprising. According to them, Samsung’s in-folding design was probably less durable than Huawei’s out-folding approach.

“In-folding is more difficult to make than out-folding, as it adds higher pressure to screens, which people have worried about,” said one analyst. 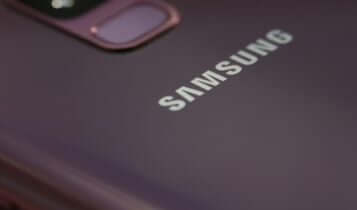 According to the reviewers from various media who floated the complaints, Samsung did not immediately provide answers to the problems.

According to one reviewer, “The screen on my Galaxy Fold review unit is completely broken and unusable just two days in. Hard to know if this is widespread or not.” He has explained that he accidentally removed a plastic layer that was not supposed to be removed. The malfunctions came afterward.

“The main display on the Galaxy Fold features a top protective layer, which is part of the display structure designed to protect the screen from unintended scratches. Removing the protective layer or adding adhesives to the main display may cause damage. We will ensure this information is clearly delivered to our customers,” said Samsung in its statement.

Another one said that a “small bulge” appeared on the crease of the phone screen, saying that “it’s very troubling” since he did not remove any of the plastic screen cover. He has already received a replacement for the test unit, but Samsung hasn’t provided any explanation for the problem.

The reports of malfunctions conjured the specter of Samsung Galaxy Note 7, which was released in 2016. Note 7 suffered from battery and design flaws that caused it to catch fire or explode. The company needed to recall and cancel the sales of the unit, wiping out almost all of the profit of the company’s mobile division in the third quarter of that year.