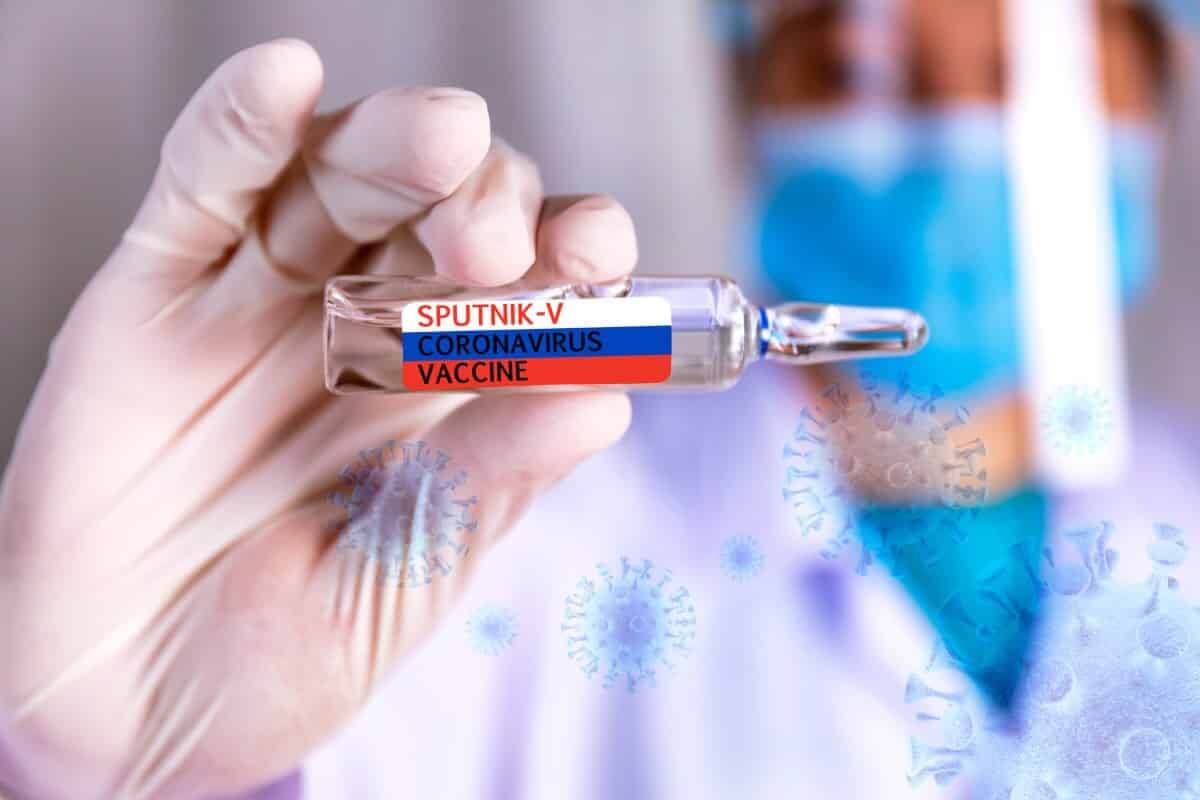 The European Union struggles to broaden its rollout of Covdi-19 vaccines across the 27-member bloc while the pandemic lockdowns continue, deepening the economic recession. While Europe faces distribution problems, Russia’s Covid-19 vaccine is becoming more popular in Eastern Europe, threatening to create another potential rift in the region.

Austria, the Czech Republic, Slovakia, and Hungary have already expressed interest in procuring and using the Russian “Sputnik V” vaccine. However, that move could undermine the European Union’s approach to approving and administering Covid-19 vaccines.

On Sunday, Czech Prime Minister Andrej Babis announced that his country could use the Sputnik V vaccine even if it wouldn’t get approval from the European Medicines Agency.

Furthermore, Austrian Chancellor Sebastian Kurz and Russian President Vladimir Putin had a phone call last Friday. According to Kremlin, they discussed possible supplies of the Russian covid-19 vaccine to Austria, along with its possible joint production. Austria had initiated the call, but it also indicated that it doesn’t plan to bypass the EMA in terms of approving the vaccine.

What about Hungary and Slovakia?

Hungary is a member of the EU, but it has fraught relations with Brussels. Besides, its leader, Viktor Orban, is noted to be a close ally of Putin. The country has shown no hesitation about not getting the EU’s approval on the Russian vaccine. It is actually the first European country to authorize and purchase the Sputnik V vaccine in January while totally bypassing the EMA.

According to reports, the country expects to receive 2 million doses of the Sputnik V vaccine over the next three months. Hungary approved China’s Sinopharm vaccine last month, as well. The latter hasn’t gained EU approval so far.

On Monday, Slovakia also announced that it had purchased the Sputnik V vaccine. The country will receive 2 million doses of the shot. However, Slovakia’s health minister stated that the vaccine wouldn’t be administered immediately as it requires approval from the country’s national drug regulator.