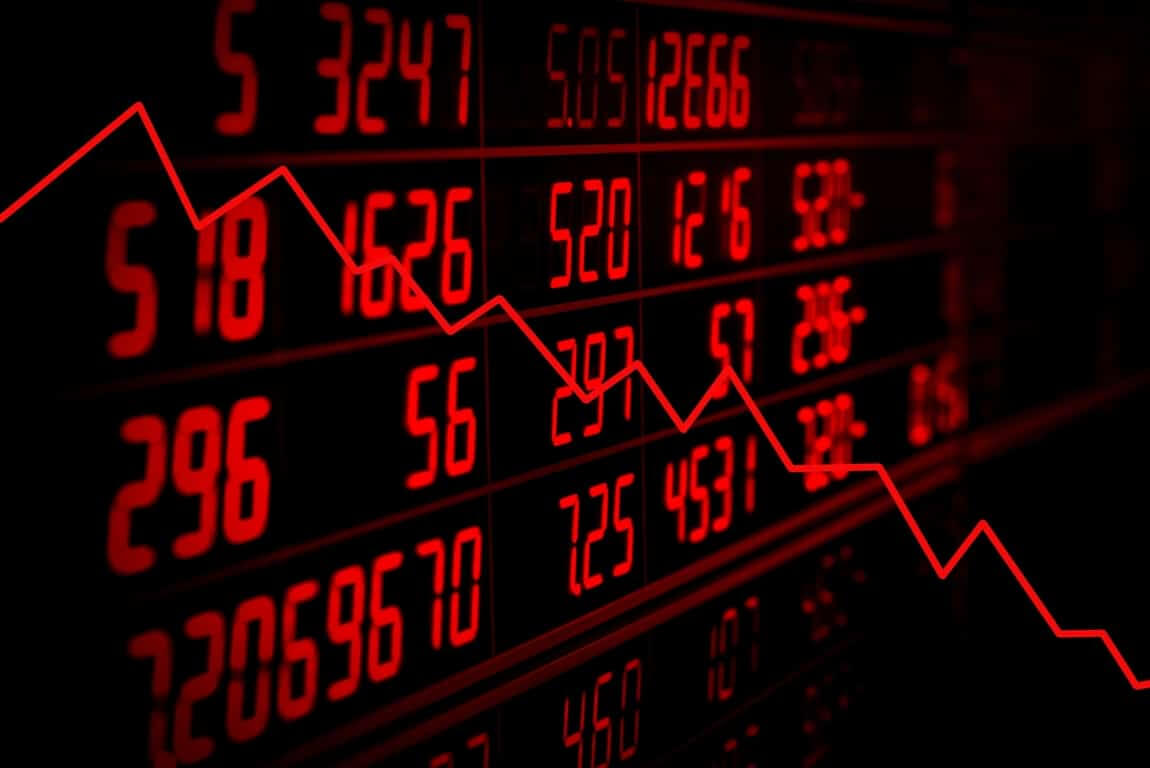 The Russian stock market dropped at a record pace. The Russian ruble depreciated since Moscow launched a full-scale invasion of neighboring Ukraine. The Moex index fell 45 percent; Until it recovered to a 30 percent decline in early European trade. The ruble dipped to a record low against the dollar. After Vladimir Putin launched a special military operation to demilitarize and “denationalize” Ukraine.

Shares in major oil and gas companies fell. Gazprom was down 33 percent. Lukoil and Novatek are both almost 30 percent weaker; Which is why Moex has fallen by a total of 42 percent since the beginning of the year. The scale of the market shock suggests that investors were expecting the Russian president to step down. At this time, it isn’t easy to see what could be the contributing factor to market stabilization.

The Moscow Stock Exchange has previously ceased to function; After the ruble fell to 89 against the dollar; Following reports of explosions in several Ukrainian cities. The Russian currency has risen slightly after the central bank announced its intention to stabilize the market.

It is worth noting that the prices of Russian bonds have fallen intense trading conditions. Markets reopened after a public holiday on Wednesday. They reacted to new sanctions that prevented U.S. and EU investors from trading any new Russian debt, issued since early March. Dealers valued Russian 10-year bonds at up to 15 percent, down from 11 percent on Tuesday. However, the vast difference between buying and selling prices meant little actual trade. Analysts say the fear is Iranian-type sanctions, where even if the Russians want your pay, there is no way back.

Some fund managers think this week’s new restrictions on Russian bonds could prelude more onerous regulations banning them from buying or selling existing Russian debt. The cost of Russian debt default insurance doubled in two days with five-year credit default swaps of 740 basis points. As a sign of deep concern, some dealers have switched to pricing that is often used in miserable loans.

According to economists, now that Russia has invaded Ukraine, sanctions will be significant, unlike the soft sanctions imposed on Tuesday and Wednesday. Ukrainian bonds also extended the last drop; In 2032, the price of bonds fell to 62 cents per dollar. Investors have said that some brokers are quoting lower prices than Ukraine’s debt.

Hackers disabled Ukrainian websites ahead of the invasion

Bitcoin continues to pullback towards 30k