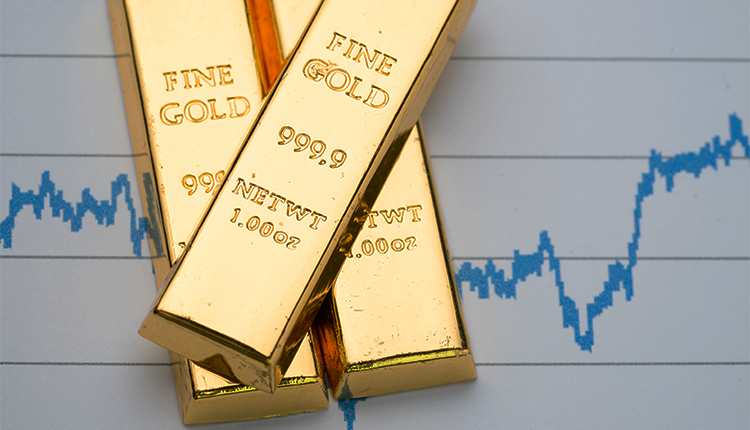 Polyus, the fourth-largest gold miner in the world by production volume, had mined 86 tons of gold in 2020. Despite having extracted 3% less gold than in 2019, the miner reported reaching its targets set for 2020. Reducing the degree of concentration of the mineral extracted in its main farms is the main reason for the decrease compared to previous years.

According to the company, this reduction is due to the activity of the Olimpiada gold mine. It is the second mine that produced the most gold in 2019, with 43.2 tons. There was a decrease in gold concentration in the extracted mineral: from 3.92 grams per ton in 2019 to 3.4 grams per ton in 2020. This decrease in concentration was partially offset by an increase in production volume in other company deposits.

The Olimpiada mine produced 1.2 million ounces (37.3 Mt) in 2020, 14% less than 2019. The reduction was not greater thanks to the increase in the volume of ore processed and the recovery ratio improvement.

Other mines have improved their production

The recovery ratio at the Natalka mine was also improved, reaching 74.3% in December 2020. This also allowed the mine to achieve a production of 455,000 ounces, the same as Blagodatnoye.

By 2021, the Russian miner has set a production target of 2.7 million ounces of gold (84 MT). The Russian miner is the fourth largest by production volume, behind Newmont, Barrick and AngloGold Ashanti. Besides, it is one of the two with the largest attributable gold reserves, thanks to the Sukhoi Log project under development.

Polyus is also the most efficient gold miner in the world with the lowest operating costs. Its main operations are located in the easternmost part of Russia: the Krasnoyarsk, Irkutsk and Magadan regions, and the Republic of Sakha, in Yakutia.

Gold started the month on a positive note after a 2% drop in the previous month.