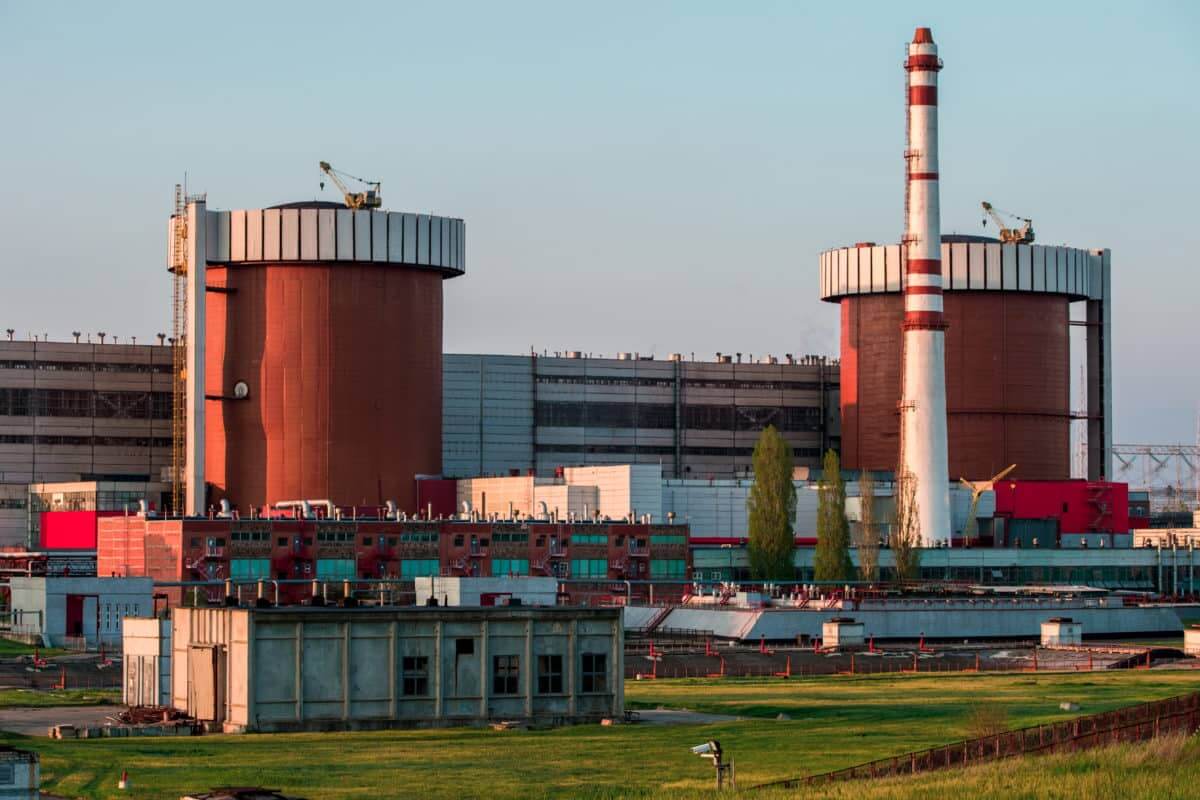 Fears of a possible nuclear disaster at the Zaporizhzhia nuclear power plant have sounded alarm bells in capitals worldwide. Authorities said they have put out the fire in a building serving as a training center.

U.S. Energy Secretary Jennifer Granholm said there was no evidence of elevated radiation levels at the plant, which provides more than a fifth of Ukraine’s total electricity generation.

An official from the state-owned company that operates Ukraine’s four nuclear power plants said there was no further fighting. The fires had been extinguished, and the Zaporizhzhia region was operating normally.

Zelensky said Russia’s tanks fired at the plant, but there was no evidence of it.

The mayor of Energodar, a nearby town about 550 kilometers southeast of Kyiv, said heavy fighting and continuous shelling by the enemy had resulted in casualties in the area without giving details.

Thousands have already died under this massive bombing. More than a million refugees have fled Ukraine since Vladimir Putin, President of Russia, launched the most significant attack since World War II on February 24.

The market worries about nuclear radiation; the risk is that miscalculation or overreaction will occur, and the war will last even longer.

Russia had seized the decommissioned Chernobyl facility north of Kyiv, which spewed radioactive waste across much of Europe when it melted in 1986. Analysts say the Zaporizhzhia plant is a different, safer type.

Chinese Companies Are Not Willing to Leave Russia