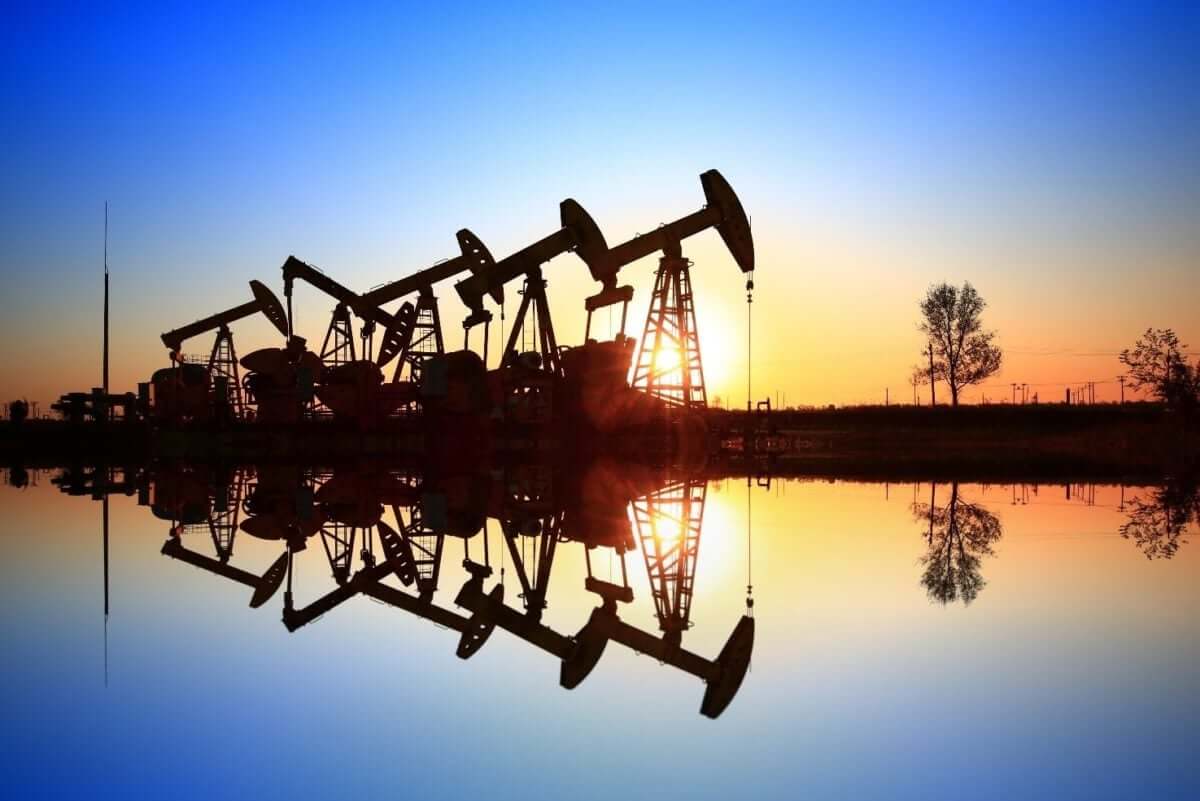 Russia Has Struggled to Sell Its Oil

Russia’s oil and gas condensate output increased to 11.06 million barrels per day (BPD) in February; trading halted due to sanctions over Ukraine.

Following the West’s sweeping sanctions imposed in response to Russia’s invasion of Ukraine last week, Russia has struggled to sell its oil. Moscow refers to its operations in the neighboring country as a “special operation.”

The consequences of sanctions felt throughout the oil market. Traders have been unable to find willing buyers even at that price.

According to Interfax, Russian oil exports outside the former Soviet Union increased 12.7 percent year on year in January-February to 36.99 million tonnes or 4.6 million BPD on average.

Russia has been restoring its oil output in tandem with the Organization of the Petroleum Exporting Countries (OPEC) and its allies, known as OPEC+, in response to a recovery in demand that the pandemic had hampered.

Later on Wednesday, the OPEC+ group of leading oil producers will meet to decide its production policy. Despite the conflict in Ukraine, the group expected to maintain its monthly output growth of 400,000 BPD.

Russia agreed to cut its oil production by more than 2 million BPD in April 2020, an unprecedented voluntary cut, along with other major oil producers and OPEC. Its oil and gas condensate production was over 11.3 million BPD at the time.

Alexander Novak stated that the country’s oil production would restore May 2022; a view challenged by some analysts. They said it would be difficult to reopen oil wells closed as part of efforts to reduce output.

The Russian ruble and EURUSD continue to weaken