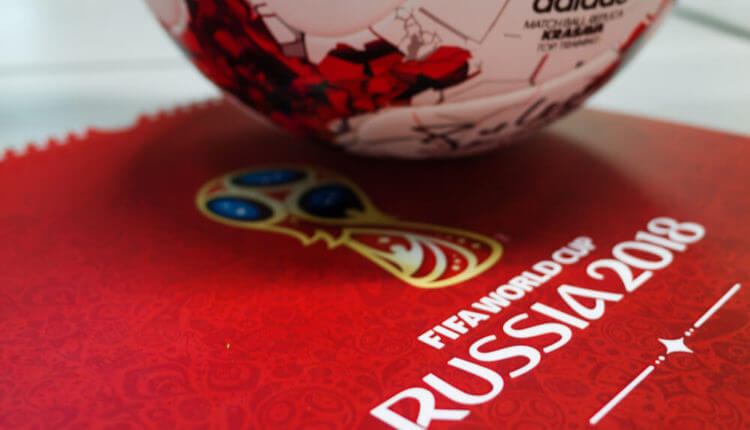 Starting on Thursday, soccer World Cup is likely to put Russia in the global spotlight for an economic boost. However, experts believe this could not bring benefit in the long run.

From June 14 to July 15, Russia will host the tournament in various cities which include St. Petersburg, Sochi and Moscow. In its first time, Russia reportedly spent a $14 billion budget for its hosting.

Last month, Moody’s Investor Service analyzed a report on the projected gains of the country from the tournament.

Moreover, Moody’s said that the economic impact has been mostly surfaced through infrastructure spending which likewise impacted limitedly.

“World Cup-related investments in 2013-17 accounted for only 1 percent of total investments,” Moody’s added.

Reports from Russian Media said that its hosting’s total spending was 883 billion rubles or $14 billion. Moscow Times reported that this was more than the official cost of 683 billion rubles ($11 billion).

Since Russia won the bid to host the tournament in 2010, the official budget was amended 12 times.

The improvements in transport and utility infrastructure had surfaced in the eleven cities in Russia. But this has come at a cost.

However, the official spending had negatively impacted the government finances of other regions such as Samara Oblast and St. Petersburg.

Organizers of the tournament are expecting a 550,000 number of foreign fans and 700,000 Russian attendees. This, in effect, will provide the tourism sector a boost in a short time.

“Moscow-based airports are among the key beneficiaries in the transport sector because upgraded facilities will support higher passenger flows, even after the event,” Moody’s noted.

Russia will host 400,000 visitors during World Cup with its famous tourist hubs – Russia and Moscow.

Russian Ministry of Economic Development said that the Russian economy is expecting a significant boost during the World Cup.

Minister of Economic Development Maxim Oreshkin said the foreigners will spend over $1.6 billion during the tournament.

“There’s politics, there’s the economy, and then there’s the life of regular people. The demand for a global competitive sports event, such as the World Cup, is always high,” Oreshkin said.

”With the construction of modern hotels, airports, roads, the population’s activity in regional centers will rise. It will be easier to do business in, let’s say, Nizhny Novgorod or Rostov-on-Don. The cities will transform as well,” he said.