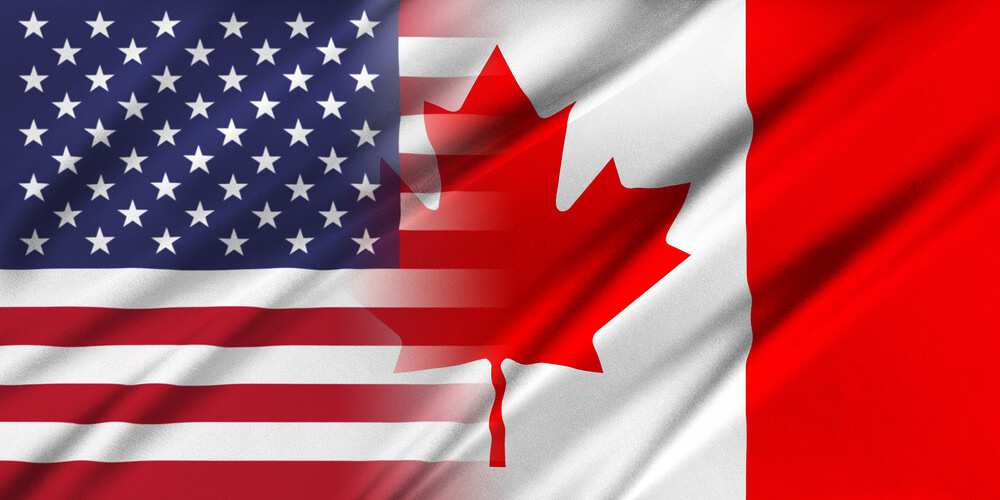 MARKET ECONOMY – On Thursday, Canada, and the United States’ negotiators pursued the third day of two-way talks. In order to resolve the final differences, both parties have agreed to meet the next day along with the counterparts from Mexico on standby to rejoin discussions.

There was an increasingly optimistic tone even though U.S. President Donald Trump has expressed harsh criticism to Canada in recent weeks. The positive tone raised hopes on the possibility of a trilateral deal in the North American Free Trade Agreement (NAFTA).

«Canada’s going to make a deal at some point. It may be by Friday or it may be within a period of time. I think we’re close to a deal,” said U.S. President Donald Trump in an interview.

This week, the negotiators passed through a critical phase following the Monday announcement of the United States and Mexico about a two-way deal. Negotiators had set rules on auto content and enabling Canada to rejoin discussions in modernizing the 1994 accord that reinforces the $1 trillion annual trade.

At the technical level, three-way talks have been happening and expectations were set about the participation of Mexican Economy Minister Ildefonso Guajardo in rejoining talks with U.S. Trade Representative Robert Lighthizer and Canadian Foreign Minister Chrystia Freeland, sources said.

According to Freeland, there was no deal yet at end of talks on Thursday.

«I had a brief conversation with Ambassador Lighthizer and his team. I had a couple of things to say and we’ll reconvene in the morning,” Freeland said.

Freeland said earlier that she had a “long, intensive conversation with Lighthizer.

«We covered a lot of ground. The atmosphere remains constructive. There’s a lot of goodwill,” Freeland added.

This week, the US, Canada, and Mexico’s financial markets have made broad increases on the anticipation of a fresh NAFTA deal.

Moreover, the formation of the NAFTA deal is expected to strengthen North America as a manufacturing base. This is through making North America more expensive for automakers in importing an immense share of vehicle parts from outside.

As analysts and political commentators dissect information on signs about the eventual development of the Sino-American trade war, some ordinary Chinese uses fortune tellers in predicting the next moves of US President Donald Trump.

China’s superstitious are shifting to the divine – from cosmic energy masters to experts on ancient spirits. The purpose is to get tips about the moves of the US president in the worsening trade tensions between the United States and China.

According to Feng Shui Master Victor Ng from the line of famous practitioners in Hong Kong, he makes an analysis on his client’s day of the birth and time of birth for insights. In analyzing the possible outcome of the trade war and uncertainty about the future, he has been adding some ingredients to the mix.

«Because this time the U.S.-China trade war is ongoing, I will also look at the fate of the leaders of the U.S. and China — for instance, Xi Jinping’s birth date and the birth date of Donald Trump. This is how we analyze the situation,» he said.

As the world’s leading media platform, Finance Brokerage is more than just a regular news site. Be equipped and updated as we provide you with all the breaking news, educational resources, and in-depth reviews of brokerages.