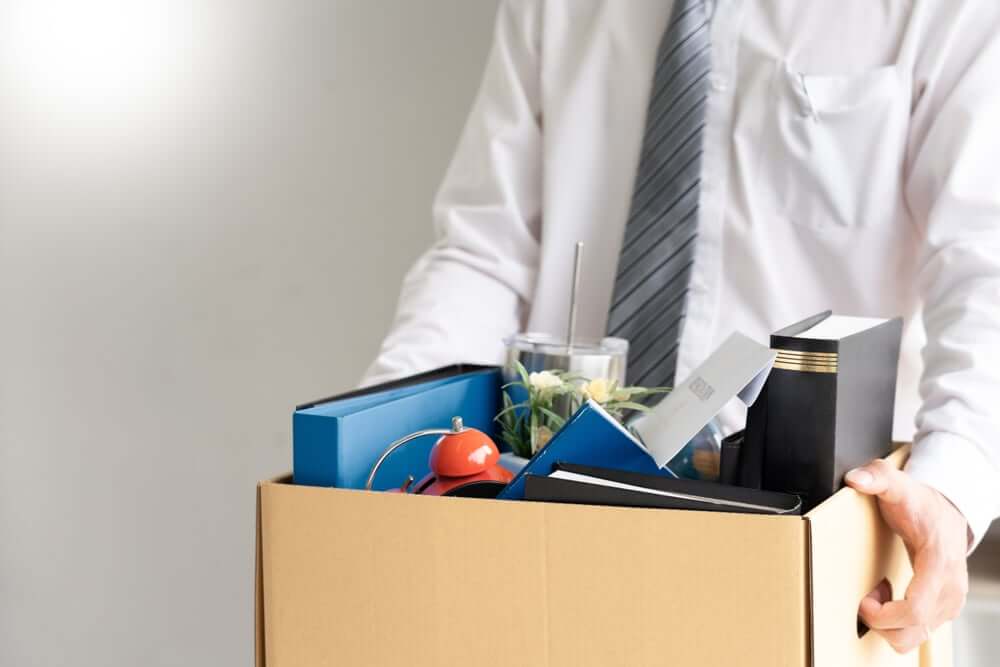 The number of unemployed workers In the U.S. has increased in the last couple of months. This fact is related to the global pandemic situation in the world.

Nearly 2.4 million Americans lost their jobs in more than 52 weeks in March. This is according to the Bureau of Labor Statistics.

It is almost double the number in the last month and is about 1.6 million more people than in March 2020.

Overall, long-term unemployed people represent 24% out of the 9.9 million total jobless workers in the last month, according to the bureau. This data is without seasonal adjustments.

The policy director at the Economic Policy Institute and former chief economist Heidi Shierholz said that the number of unemployed workers is pretty breathtaking. She added that this unemployment rate shows that even as the economy is recovering, you have many of the same people who have been unemployed throughout the year.

The statistics show the first glimpse of joblessness almost a year after officials began issuing lockdown orders to avoid the coronavirus spread. As a result, millions of Americans started filing for unemployment benefits.

Who suffers from unemployment?

Workers in tourism and hospitality, retail, and entertainment felt these changes the most. These jobs have seen the most significant impact from Covid restrictions.

Mainly young people work in these industries, so their economic situation has changed dramatically.

During the pandemic, more than two-thirds of employees have been among the under-25s.

Numbers are not likely accurate since the department doesn’t consider certain workers. Some people left their jobs due to pandemics because of child-care duties or health-related problems.

Unemployment may rise next month since the current numbers only represent incomplete statistics. The bureau doesn’t publish long-term unemployment numbers by industry.