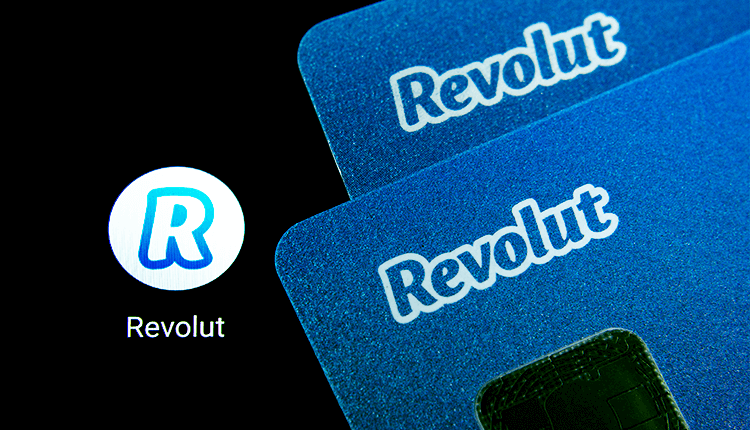 Revolut launches its Robinhood-style stock trading service. And it lets users buy or sell well-known U.S. stocks. Aside from that, the fintech company partnered with U.S. broker DriveWealth to develop the investing service. It will also assist in the progress of trades in the background.

The company is hoping to create money eventually from the platform as users of its basic service starts to be more active and opt for the premium offerings of the app.

As of now, the new feature is only accessible to users with Revolut’s metal card, who pays around £13 ($16) per month. However, the firm will make it available to other customers after a few weeks.

Then, every month, standard users have three free trades. On the other hand, Premium customers, who pay around £7 per month, can have up to eight free trades. And metal users get at least 100. Also, if trade exceeds, they will have to pay £1 each.

Meanwhile, at the same time of the launch, Revolut prepares for an expansion in the United States. Undoubtedly, the British fintech firm will try to take on Robinhood. But Andre Mohamed said comparing the two firm was not warranted.

Mohamed stated, “It’s not really a fair comparison.” He explained Revolut would offer much more than what Robinhood can. And they don’t share the same demographics. He added, “From a pricing perspective, this is very much a freemium model, driving subscriptions.”

Late last year, Mohamed did the heading up of Revolut’s wealth and trading unit. And before becoming part of Revolut, he co-founded a similar commission-free trading platform in the U.K. named Freetrade.

Freetrade’s chief marketing officer, Viktor Nebehaj, said that some factors of Revolut’s feature have an uncanny resemblance with their company’s app. But he gladly welcomed the competition by saying, “It’s definitely healthy to have competition. It keeps us on our toes.”