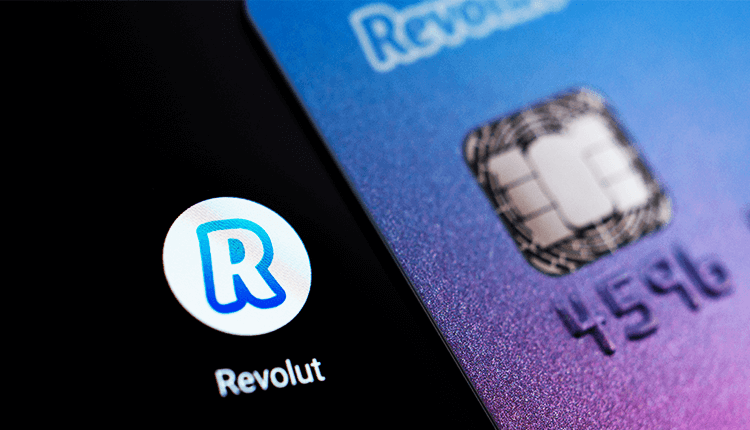 Revolut, a British fintech firm, is diving into the online brokerage space. The company built its own commission-free stock trading platform.

Revolut’s new service allows users to buy or sell popular U.S. stocks from Apple to Beyond Meat in a blick of an eye. Also, the fintech firm announced its launching on Thursday intending to attract millennials who typically shy away from investing in such industry.

In addition to that, the platform lets people purchase a portion of those shares. And the minimum amount they can own is $1 worth of stock. Then, the British company stated that the move is a sign that it is the first-ever to conduct fractional U.S. shares to Europe.

Andre Mohamed is the executive leading the trading team of Revolut. And he said that it is all about involving the public who were previously excluded from developing their wealth. Moreover, the low-interest rates resulted in bank customers having a hard time to save.

Mahamed stated, “This gives them another way to accumulate their personal wealth starting from a younger age, in a way that is easy and low cost.”

In 2015, Revolut started to become famous in the U.K. and Europe. And it was after offering a service that allows people to spend abroad without any fees. Also, they see this as one of the several so-called challenger banks. It has experienced popularity among younger consumers with app-based checking accounts. Some of Revolut’s competitors are U.K. fintech firm Monzo and Germany’s N26.

Before the move of the firms, last year, Robinhood failed in trying to launch checking and savings accounts. The Menlo Park, a California-headquartered firm, has made waves in the United States for offering the people a no-fee trading service. But it faced difficulties with its banking push because of some regulatory concerns.