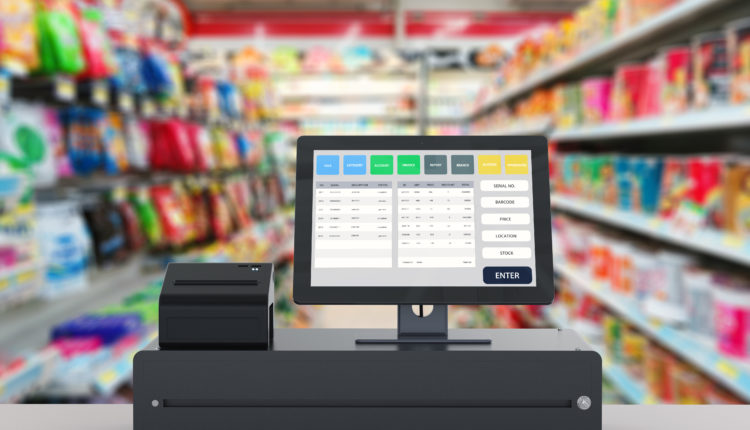 U.S. Commerce Department published the latest retail sales data on Tuesday. The report surpassed the forecasts as economists predicted that sales would grow by 0.1%. The actual result is higher as retail sales for June increased by 0.4%. Retail sales data is an important indicator when talking about the U.S. economy.

The American consumers are the backbone of the local economy as they account for two-thirds of the U.S. economy. Consumer spending is one of the significant factors as it helps the economy to continue to grow since 2009. Analysts think that consumers play a crucial role as they prevent the U.S economy from slowing down. It is worth mentioning that this happens at a time when the trade war with China is affecting the economy.

The CEO of J.P. Morgan Jamie Dimon is optimistic about the strength of the consumer. On Tuesday, he mentioned that consumer spending is rising as well as job market coupled with rising wages. The same day the company released the quarterly reports, and the results underline the positive trends in the U.S. economy.

According to the report, revenue increased and reached $29.57 billion. J.P Morgan’s credit card sales grew by 11%. At the same time, the merchant processing volume rose by 12%. The bank is not alone as other sectors also experienced growth in June. 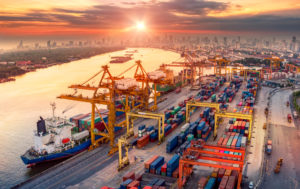 The e-conomic data from June gives the opportunity to analyze the situation according to several parameters. For example, retail sales indicate that consumers spent more money in June than economists expected it. Hence, it means that people in the United States continue to spend more to buy cars and other goods.

The Federal Reserve’s board of governors meeting will take place at the end of July. Economists think that retail sales data won’t affect the decision regarding the interest rate. However, robust retail sale data, coupled with rising core inflation, might still influence the policymakers. Consequently, it reduces the necessity to cut the interest rate.

The retail sales data from June is good news for the U.S. economy. Right now, the U.S economic expansion is the longest in modern U.S. history. Consumer spending helps to drive the economy and protects from the trade war and other problems.