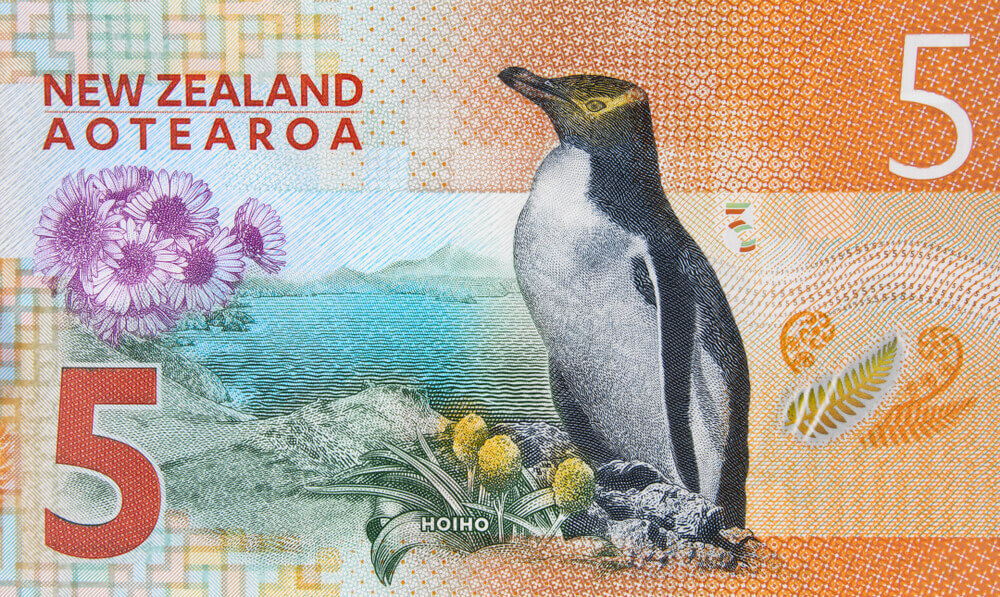 New Zealanders, central banks, and traders were left in a state of shock after the Reserve Bank of New Zealand (RBNZ) slashed their interest rates.

The RBNZ announced the interest rate cut during their meeting this Wednesday morning. The news shocked the market and analysts who were anticipating a milder rate cut.

The Reserve Bank of New Zealand has cut its benchmark rate by 50 bps to 1.0%, far beyond the forecasted 25 bps. The New Zealand dollar went all over the board after receiving mixed reactions from the market.

According to local officials, the interest rate cut was needed to continue its objectives focused on the country’s employment rate and inflation.

Reports have shown that New Zealand’s GDP growth had decelerated over the past year. And the slugging global demand for exports had a significant dent on the New Zealand economy.

The RBNZ is saying that the interest cut and an acceleration in government spending will back-up the demand and the country’s GDP in the long run.

Adrian Orr, Governor of the RBNZ, said that the move will not rule out any future actions. The statement pushed the NZD to record levels.

Currency exchange pairs had a wild ride after the announcement of the Reserve Bank of New Zealand. The AUD was greatly affected by the said NZD interest rate cut.

The AUD fell against the USD from AU$0.6782 it to a record-setting level of AU$0.6690. But the other exchange pairs of the NZD recorded huge movements.

The currency war between the United States and China and the depletion of the Chinese yuan have pushed other major banks such as the Reserve Bank of New Zealand to moves unforeseen.