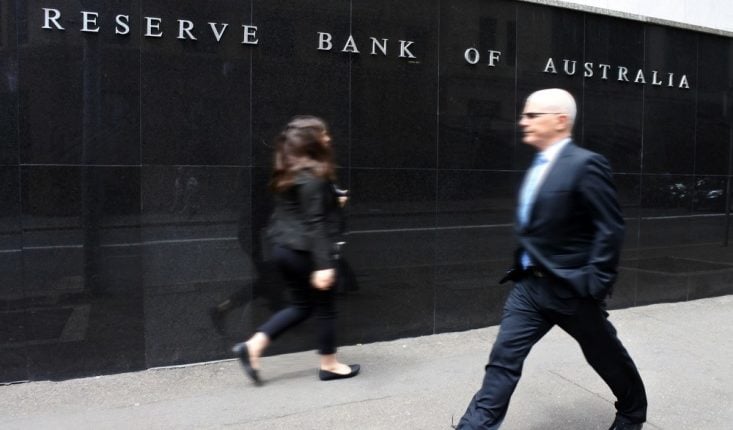 The Reserve Bank of Australia is now considering unconventional policies to boost the Australian economy.

RBA Governor Philip Lowe said that ending up at the zero lower bound was “possible,” although he thinks it’s unlikely. Lowe made it clear that the bank would only do it “if the circumstances warranted it.”

This means the benchmark interest rate, which is currently at 1%, will move below zero. This would be the first time Australia will do this even if others have done it abroad.

Recent lackluster jobs data has a lot to do with the consideration. Additionally, in the forex market, the downward trend is already remarkable, with the US-China trade war being the source of uncertainty.

This is the latest addition to central banks adopting drastic measures to get their economies back on track. For instance, the Reserve Bank of Zealand recently slashed rates by 50 basis points.

RBNZ’s move pummeled the Australian dollar to the lowest level since 2009, with traders expecting the RBA to follow suit.

Reserve Bank of Australia May Pay to Lend

In a nutshell, negative interest rates mean borrowers will be getting payments just for them to borrow. Overall, this tactic lets the bank accept small, certain losses. The good thing is that it can theoretically avoid huge losses for when borrowers default due to higher payments.

In other countries, some central banks have negative interest rates. Switzerland has -0.75%. Somewhere in Europe, it’s -0.40%. In Japan, it’s -0.10%. Lowe also cited these as examples, describing them as “one possibility.”

Negative rates also weaken a country’s currency. Consequently, this boosts the appeal of exports, in turn boosting the country’s economy. The keyword here would be “in theory,” since negative rates historically and practically are a hit-or-miss strategy.