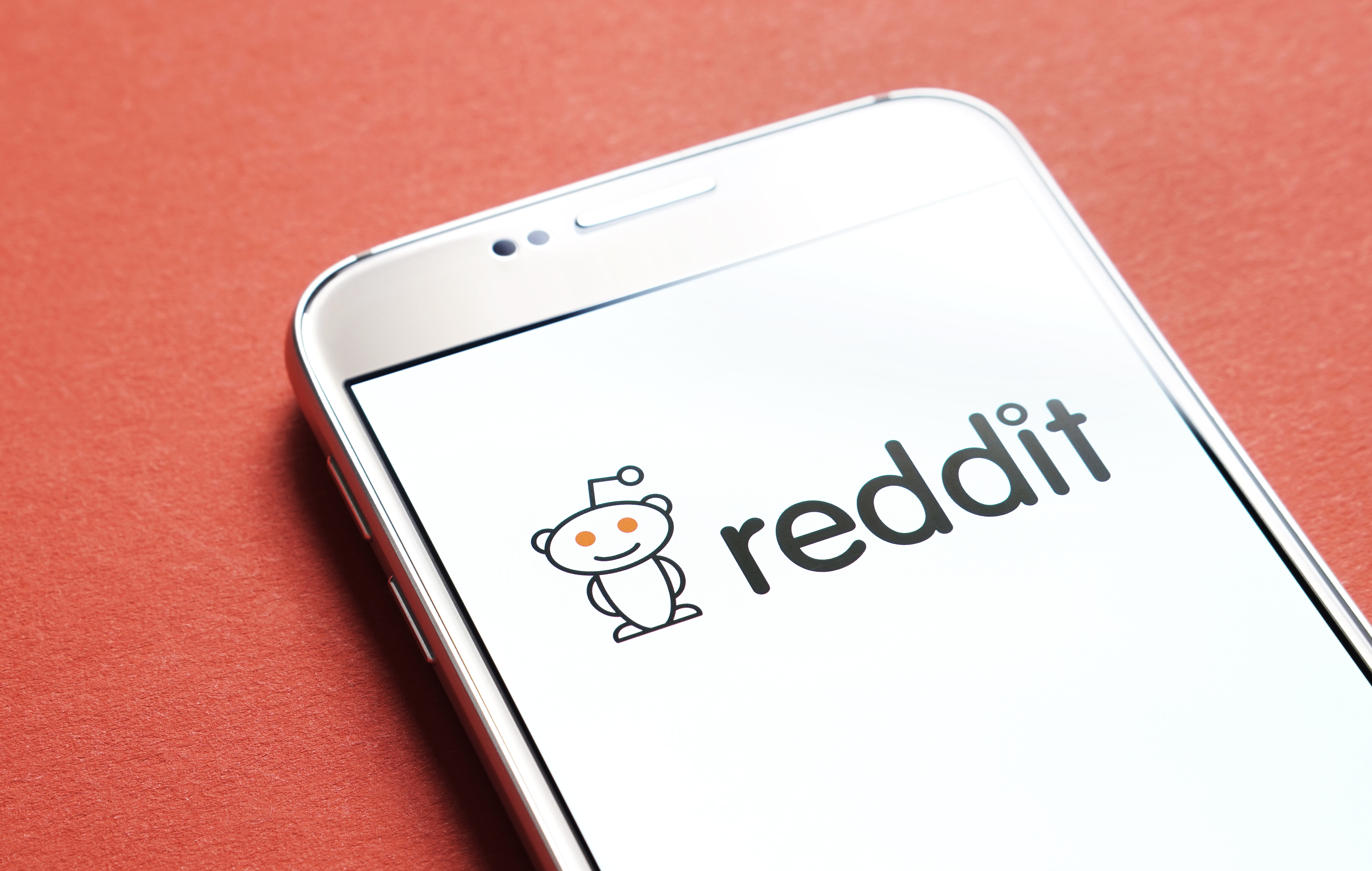 The University of Notre Dame and the Pacific Northwest National Laboratory (PNLL) conducted a study about the relationship between cryptocurrency prices and discussions on Reddit.

According to the paper, it is the first one to conduct research of the sort. The coverage period was from January 2015 to January 2018. The paper includes the record high price of Bitcoin at the end of 2017.

The research shows the following: “…a large increase in Reddit online forum discussions during the period of the record BTC increase in price in 2017. In that time, Reddit discussions could potentially have had influence from adversaries who could have potentially manipulated people’s opinion whether to buy or sell Bitcoin.” The same applies to other digital currency, specifically Monero and Ethereum.

Facts from the Reddit-Cryptocurrency Research

Over the research period, 212,302 Bitcoin, 41,792 Ethereum and 15,035 Monero related threads have been created. The number of the threads does not explain the number of comments received for each of the threads. The discussions lasted for some time and received a lot of attention from the users.

The Bitcoin posts were the most short-lived. But got comments in about 11 minutes after posting. Ethereum related threads took 20 minutes to receive any activity. Monero threads took 27 minutes to gain attention.

Discussions about Monero lasted for much longer than any other cryptocurrency. Additionally, the 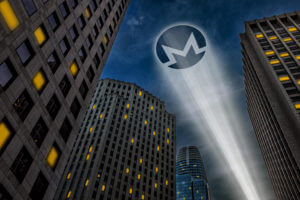 percentage of Monero-related posts that did not receive any recognition was five times lower in comparison to the other two posts. It creates speculation due to recent accusations towards Monero.

This “privacy coin” was regarded as the criminal coin in the accusation. Supposedly, its purpose on the dark web is to conduct illegal activities. The creators of the coin defended their cryptocurrency against these allegations.

Regardless, it is becoming obvious how much influence social media has on the market. The purpose of the research was to see how much influence social media truly has on the prices. The amount of people involved in the discussions is quite large. Though the study did not fully prove anything yet, the presented facts are quite shocking. Reddit cryptocurrency communities account to hundred thousands of members and numbers grow daily.

The Results and the Future of the Research

The research promises to continue investigation. The main correlations they have so far found are the number of talks and the price range of the cryptocurrency. Seems like whenever most threads were created on the social media platform, the prices of the cryptocurrency were at the highest.

It seems quite obvious that these threads have an influence on other traders. The discussions vary from the future of the Reddit cryptocurrency industry to personal stories of becoming rich. The way the users can manipulate the content on Reddit to trick others into buying or selling is definitely frightening.

The researchers are planning on finding the correlation between the content polarity and the price fluctuations. The next step would be to continue the research and see if positive comments create more buyers, negative comments more sellers, etc.

It is very interesting to see what the research will prove down the road, for now, we are left to speculate and wonder.