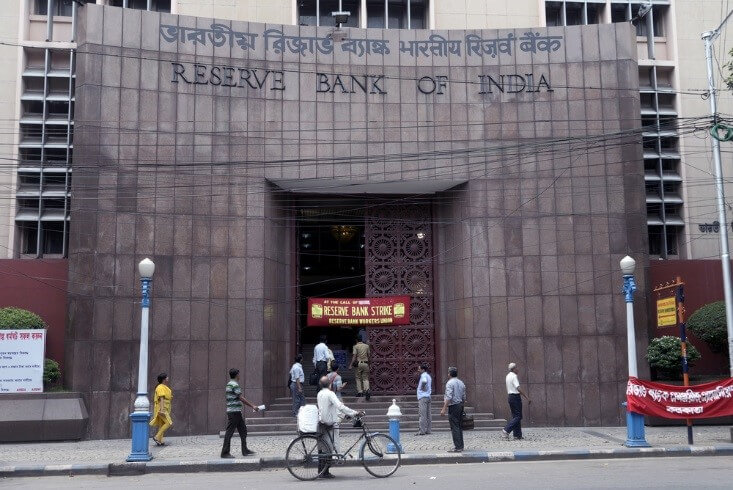 The Reserve Bank of India (RBI) cuts rates again with hopes to revive economic growth. This is the fifth time this year that the bank slashed rates.

The benchmark repurchase rate is now at 5.15%, down by 25 basis points. The majority of economists expected the decision. They have forecasted the cut to be between 15 and 40 basis points.

According to the central bank’s statement, there is policy space to solve the concerns. They would reinvigorate domestic demand, they added.

All the six members of the Monetary Policy Committee voted in favor of a rate cut. One of them went for a cut of 40 basis points. The others opted for a quarter-point cut.

Last Friday, the bank revised down its full-year growth forecast for the fourth time. It’s now at 6.1% from 6.9% prior.

RBI Joins the Race to the Bottom

The RBI isn’t the only bank cutting rates this year. Major central banks around the globe are loosening monetary policy to fight the global slowdown.

The primary driver of this slowdown, in turn, is the ongoing US-China trade tensions.

The Federal Reserve, European Central Bank, Bank of Japan, and other major banks are hinting at looser policies, too.

Elsewhere in the currency markets, the dollar traded in tight ranges before the release of the monthly employment report.

The dollar index so far has fallen 0.8% this week.

Overseas, the British pound firmed after the EU gave the UK a week to improve its divorce proposal. If the deal sees good progress, the chances of a smooth Brexit will increase.