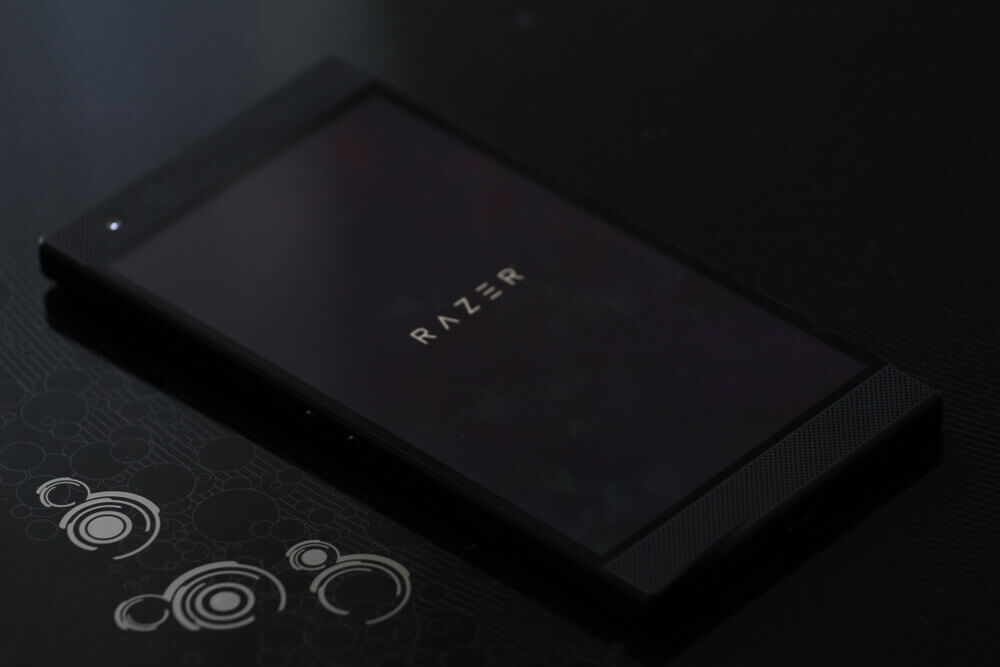 Gaming pioneer and visionary Razer announced its newly-equipped version of the Razer Blade Stealth ‘ultrabook’ for 2019. On Wednesday, the maker of powerful gaming laptops unveiled the latest iteration of the machine in a tweet.

According to Razer, the Blade Stealth 13 is the world’s first “GTX Graphic Ultrabook. On its website, Razer claims that the new device delivers an “ultra-thin portability” and a long-lasting battery life “with the performance of a gaming laptop.”

As Razer has been trying to push the boundaries of the laptop scene for years, the peripherals giant is keeping it fresh. While the latest version of the Razer Blade Stealth looks closely similar to its predecessor, it packs more powerful hardware.

All three versions of the enhanced Stealth-line boast an Intel Core i7-1065G7. This processor is part of the recently-unveiled Ice Lake 10th Gen CPUs of Intel, which enables Iris Plus graphics.

The more costly configurations of the machine include 15W TDP processors, which would normally be worrisome.

However, Razer proudly reveals that they equipped the more expensive Stealth 13s with the Nvidia GTX 1650 by default. With a better graphics card than what compact laptops would usually get, this power draw will not have any problem in utilization.

Configurations start at $1,499, and while it lacks the discrete Nvidia GPU, the Mercury White base spec still strikes a powerful impression.

From then on, the ultrabook gets the Nvidia GTX 1650 upgrade, moving up the tier. The $1,799 model also offers more storage space as it comes with a 512GB SSD. The top-of-the-line $1,999 model does not disappoint as it grants a full HD 4k Touchscreen display. 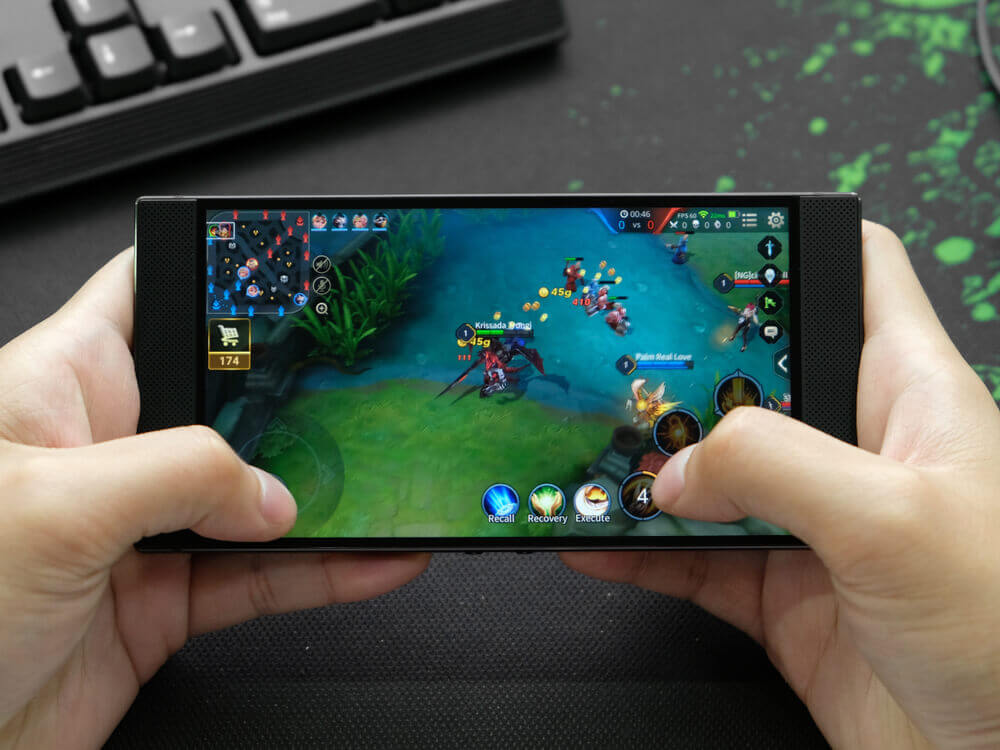 It comes to no one’s surprise how Razer wants to be the first in the gaming laptops scene. However, when it quickly delivers in contributing to the innovation of gaming products, it really can be shocking, albeit being exciting.

It isn’t the first time for gaming laptops to include a powerful GPU. Despite that, one should note that the Razer Blade Stealth 13 is the first compact and lightweight laptop to have a GTX 1650. A 13-inch one to be exact.

While, again, Razer is not the first to implement this, partnering a full HD 4k touchscreen display with powerful Nvidia graphics is just, in gaming language, the perfect combo.

For Overwatch, according to product-testers, even the non-GTX model could run the game at 60 fps on low settings. Intel’s new Iris Plus graphics technology added to the 10th Gen processors powers this.

Considering these, it should be safe to assume that this latest iteration of the Blade Stealth is able to run most modern triple-A titles.

For gamers, this is very exciting as this kind of innovation opens up new avenues towards a more immersive experience. Not only that, but it also proves to be very helpful to Nvidia as it keeps a healthy competition with AMD.

If Razer and similar companies continue releasing meta-breaking devices, it won’t long until we see another gaming innovation.

Furthermore, this spreads awareness about gaming finance and that there are potential earnings out of it.