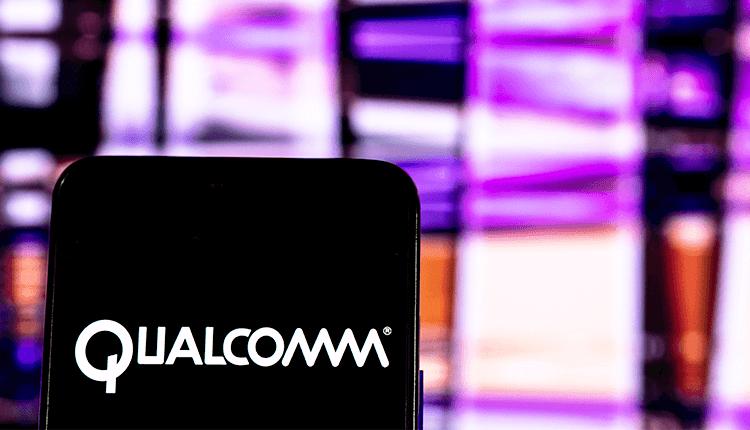 The appeal of Qualcomm in a ruling, which declared the chip giant to be a monopoly, is currently being carefully analyzed by the Department of Justice of the United States. And the reason for an appeals court was due to national security and 5g leaderships. As a result, the government wants to allow Qualcomm delay renegotiating its licensing contracts.

Then on Tuesday, the Department of Justice filed an amicus brief with the U.S. Court of Appeals for the Ninth Circuit. And they were requesting to the judged to grant a reprieve to Qualcomm. Before the filing, the telecom giant asked last week that the appeals court grant a stay in remedies ordered by U.S. District Court Judge Lucy Koh in May. And it was after the declaration of the wireless chip provider to be a monopoly.

At the time before the case went over the appeals process, the firm stated that carrying out the remedies is inevitable. Also, it might change its business model.

The reforms contained renegotiating licensing agreements earlier reached with handset makers such as LG and authorizing wireless patents to competitor chip makers. Also, submitting to monitoring by the Federal Trade Commission (FTC). And while the case is on its way through the appeals process, Qualcomm wants to postpone injunctions temporarily.

Furthermore, the Department of Justice of the United States showed their support with Qualcomm on Tuesday. Aside from that, the U.S. Department of Energy CIO Max Everett and Ellen Lord and the undersecretary of defense for acquisition and sustainment sided with the company’s request.

According to the Justice Department, Qualcomm has a great chance to win the appeal, which will overturn the May ruling. Also, Judge Koh misunderstood Supreme Court precedent, and the ordered remedy is unprecedented.