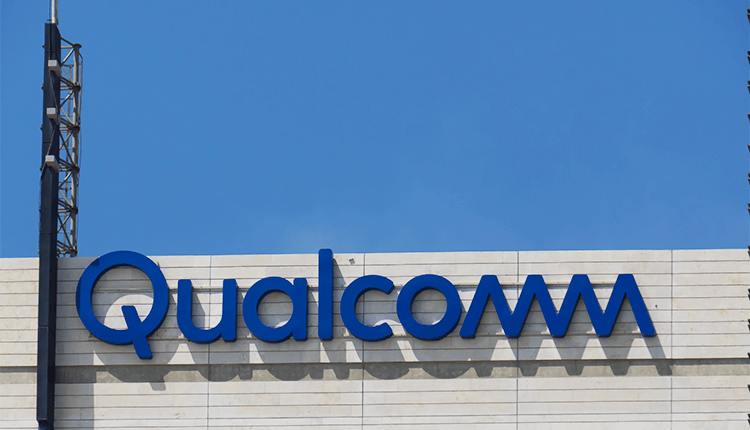 The Department of Justice declared that the antitrust ruling against Qualcomm might put the nation in a security risk. And also, the urgent application of the remedy could undermine U.S. leadership in 5g technology and standard-setting. In addition to that, both are essential to military readiness and other crucial national interests.

Max Everett stated regarding the Department of Energy’s thoughts, “Any remedy that causes undue financial strain on Qualcomm may result in undermining Qualcomm’s position in the growing 5g market. And ceding to foreign entities, in particular, China, a dominant position in the development and expansion of 5g technology.”

And this might mean that the chip giant plays a vital role in U.S. telecom infrastructure and supply chain. Also, its competitive position is exceptionally significant for the Department of Energy.

Even though the FTC (Federal Trade Commission) gave the antitrust lawsuit against the firm a couple of years ago, the United States government still jumped to defend Qualcomm.

Aside from that, the FTC accused Qualcomm two years ago of running a monopoly in wireless chips. According to FTC, the chip giant forced its clients, like Apple, to work exclusively with it then charge an excessive licensing fee for its technology. And this is in part by wielding a no license, no chips policy.

As a result, the methods of the company kept rivals from invading the market, pushed up the cost of phones. In return, it affects consumers who experienced handset prices.

On the other hand, Qualcomm argued the lawsuit of FTC is a flawed legal theory, and consumers choose its chips because they are the best. Also, the company guaranteed that they never ceased providing processors to its consumers, even if they have been arguing about licenses.

Meanwhile, the ruling arrived at Qualcomm and others in the mobile market as a surprise.