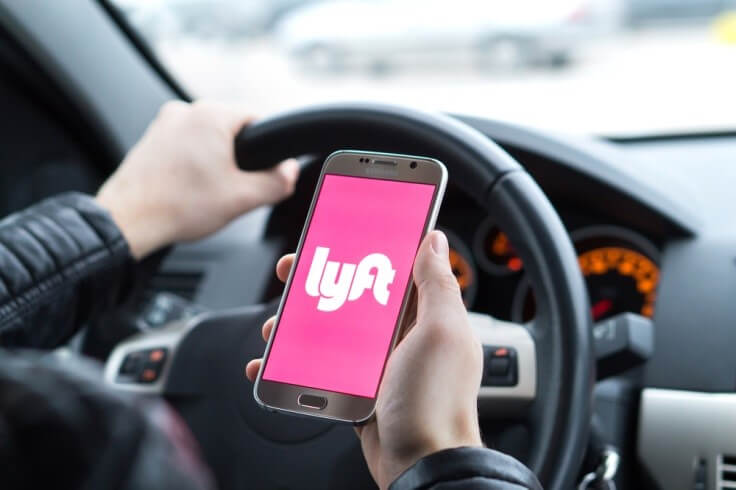 PUBLIC OFFERING – After its initial public offering (IPO), Lyft is now valued at $24.3 billion, topping what the company targeted with investors overlooking uncertainty of the company’s profitability.

The company’s IPO is the first ride-hailing offering on record, setting the stage for the public offering of its larger rival Uber Technologies Inc., which is reportedly rolling out its own IPO in April.

The successful IPO of the ride-hailing company comes after the company’s steep losses, as well as debate over its dual-class share structure. There have also been concerns about its strategy relating to autonomous driving. An analysts from a data firms said that people were not seeing the problems as a big concern at present.

The market generally expects the ride-hailing industry to grow rapidly in the years to come, with younger generations in big cities opting not to buy their own car. Still, the sector is riddled with questions over the future outlook for automated driving, regulatory friction, and legal disputes relating to the drivers’ compensation and benefits.

The Lyft IPO is currently the biggest company to go public since 2014 which witnessed Alibaba Group Holding Ltd. It also sets up the game for Silicon Valley companies trying to float in the stock market in 2019, like Slack Technologies Inc., Postmates Inc., and Pinterest Inc.

Road to IPO; Doubts about Profitability 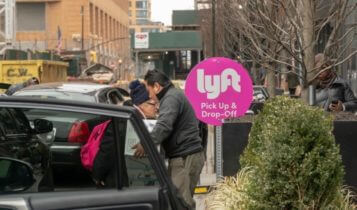 Lyft was valued at $15 billion in its last private fundraising last year. It started its 10-day IPO tour on March 18, with executives dropping by in key cities like New York, Los Angeles, Kansas, and Baltimore.  According to reports, the IPO became oversubscribed in just two days.

According to regulatory filings, it now sports 40 percent of the US ride-sharing market.

The company, which was founded in 2012 by Logan Green and John Zimmer, has not drawn a timeline over when it will turn a profit. However, stock investors are known for being patient if they believe that the growth will pay off.

Huawei at new heights with more than $100 billion revenue