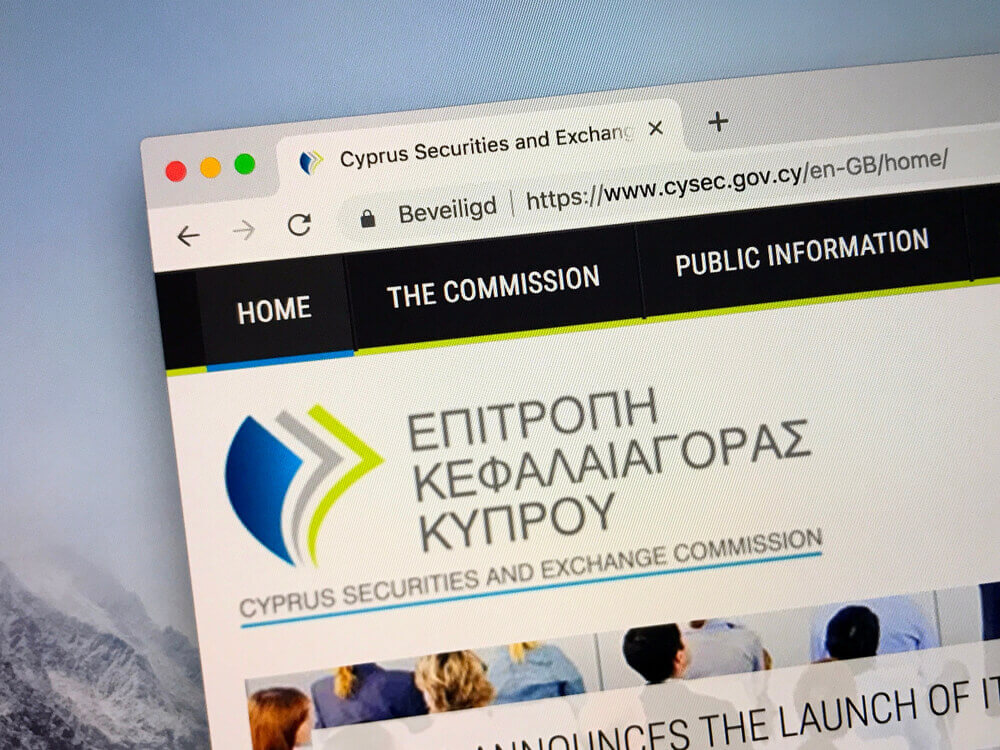 Prior Capital Settles Charges with CySEC for £100,000

The Cyprus Securities and Exchange Commission announced on Monday that it had reached a settlement of £100,000 with Prior Capital Cy Ltd. The regulatory body’s announcement stated that the executive board members at Prior Capital, Messrs. Konstantin Yasnov, Vladimir Zalogin and Ekaterina, had already paid the agreed amount, which is considered the Treasury’s revenue.

The article noted in part, “CySEC, under article 37(4) of the Cyprus Securities and Exchange Commission Law of 2009, has the power to reach a settlement for any violation or possible violation, act or omission for which there is reasonable ground to believe that it took place in violation of the provisions of CySEC’s supervised legislation.”

According to the official announcement, the terms of the settlement were agreed after the broker was found to be in possible violations of Τhe Investment Services and Activities and Regulated Markets Law of 2017. In particular, the regulator mentioned the period from July 2018- March 2020, when there might have been some issues in the governance arrangements.

The broker’s tangle with the financial regulator dates back to when it was known as PriorFx. In 2017, PriorFx was charged with multiple violations of Τhe Investment Services and Activities and Regulated Markets Law. The regulator issued a €64,000 fine on the broker but did not provide a detailed breakdown of the fines.

Prior Capital Cy Ltd found itself on the wrong side again when CySEC flagged the company for non-compliance with the Cypriot regulatory laws. The suspension was only meant to be temporary but the broker lost its CIF license entirely after the CySEC launched an investigation into the company’s practices.

CySEC Vigilant about Crackdown on Scam CFD and FX Brokers

The move by CySEC is only one of its latest efforts in a cleanup exercise to get rid of scam broker operations in the country.

A few years back, CySEC was considered a tad more lenient than most Tier 1 and Tier 2 regulators. Therefore, brokerage firms that failed to meet the FSA requirements, those that didn’t have enough capital, and those involved in risky investments quickly moved to get a CySEC license. At the time. Cyprus was only a small country trying to establish a strong foundation for its investment industry and was, therefore, quite welcoming to new companies.

However, after the country became the base for financial scams that kept mushrooming, CySEC decided to tighten the whip on the regulations. From 2019, the financial body began a crackdown on all the brokers operating under their license, which led to the suspension of several firms, besides Prior Capital, and some lost their licenses.

CySEC seems to still be on a roll in its efforts to weed out fraudulent brokers as witnessed by its latest move. Late last month, the regulatory body reached a similar settlement with TeleTrade, a broker with about 26 years of existence. The regulator also mentioned that it had 779 firms under supervision and had given 88 firms in the UK the greenlight to operate online.

Difference between Low-Risk and High-Risk…

What are Financial risks?