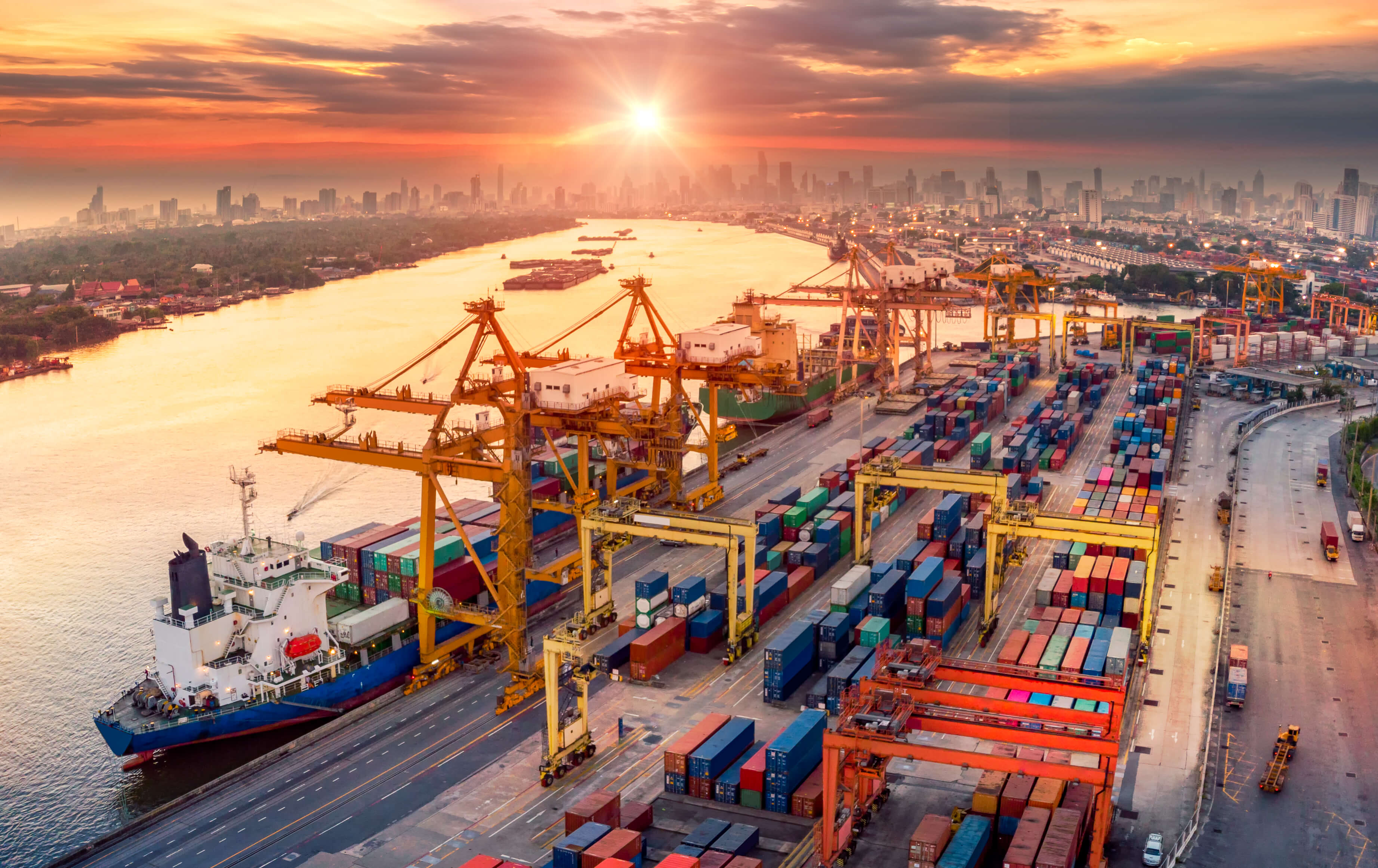 Trump and the U.S. economy

U.S. President Donald Trump is famous for his comments on topics ranging from climate change to the economy. His statements often cause controversy as opponents point out to inaccurate data which Trump is using while making comments about various topics. At the moment, he is running for the reelection, and during the meetings with voters, he often brags about economic expansion. Trump administration takes the credit for the longest e-conomic expansion in modern U.S. history. One of such meetings which took place in Greenville, North Carolina on Wednesday. He mentioned that presidents, prime ministers, and other authorities from around the world congratulate him on a regular basis. Leaders told him that he played a crucial role in creating the best economy in the world.

Donald Trump is right when he says that the U.S. economy continues to grow during his presidency. However, it is worth mentioning that U.S. economic expansion started in 2009 when previous President Barrack Obama was the president. It means that when Trump became the president, the local economy was growing for seven years.

Another fact is that the current president likes to mention the low unemployment rate as one of his administrations biggest achievements. Trump took office in White House in 2017 by that time economy has added jobs for 76 months. Also, the job growth rate was higher in 2015 and 2016 than during the first two years of Trump administration.

The current U.S. economic expansion is the longest in modern history. However, it is not the strongest one for several reasons. For example, the economy increased by 38% in the 1980s and by 43% during the 1990s. It is important to remember that this happened during the shorter periods of economic expansion. The U.S. economy is growing since 2009, but the rate is significantly lower as it increased by 25%. This number demonstrates that the local economy’s current state of affairs is not as unique as it is portrayed by the Trump administration. 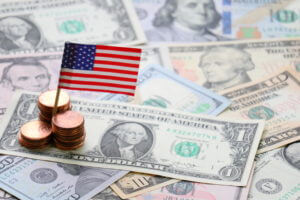 Unemployment rate at the moment is one of the lowest in the last 50 years. Right now, this rate is 3.7%. At first glance, this a great result, but there are several problems. According to the U.S. Department of Labor unemployment rate decreased because a lot of people quit the labor force. It means that low-skilled employees are no longer looking for jobs. The reason is that lack of jobs which are suitable for them. At the same time, there is a shortage of skilled employees and companies are struggling to find the right candidates for their companies.

Donald Trump likes to talk about the strength of the U.S. economy. He also mentions the economic growth rate and record low number of people who are looking for a job. Nevertheless, there are several problems which have a negative influence on the local economy.