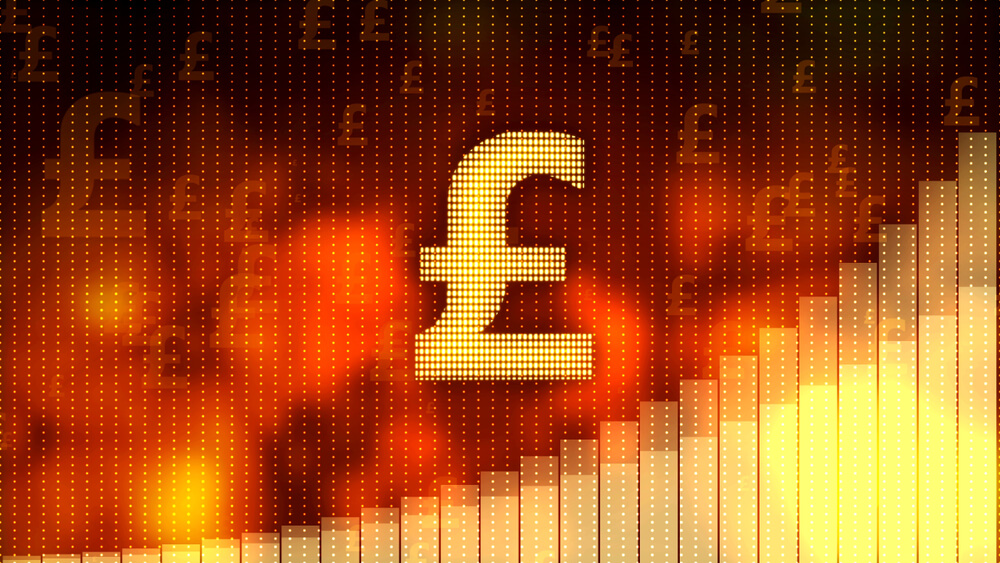 Pound falls to a 5-week low against euro

On Wednesday, the British pound declined. This comes as profit-taking by traders after a strong first quarter for the British currency pulled it to its lowest in over four weeks. Furthermore, it sharply fell against the euro and a week’s low against the greenback.

The sterling fell on Tuesday, losing 0.6% versus the dollar and over 1% against the euro. It’s sterling’s worst day versus the single currency in five weeks.

According to Valentin Marinov, head of G10 FX research at Credit Agricole, the recent FX price action suggests that many positives are in the GBP price by now and that the pound is looking overbought.

Furthermore, he added that the pound has recently lost its crown of a ‘G10 vaccine champion’. The slowing pace of the coronavirus vaccinations in Britain could ultimately delay the government’s plans to reopen the economy.

Marinov announced that Scotland’s upcoming local elections could give a supermajority to the pro-independence parties, the Scottish National Party, the Greens, and the Alba party.

Head of G10 FX research said that they maintain the cautious medium-term outlook for the sterling.

Anticipations of an economic recovery in the United Kingdom, spurred by rapid coronavirus vaccinations, helped the pound to record its best quarter since 2015 against the euro.

The UK started using Moderna’s coronavirus vaccine on Wednesday in Wales, just as its rollout of other shots sank to their lowest level this year.  The reason for it is a supply crunch caused by manufacturing problems at AstraZeneca.

The country has grown ahead of the rest of Europe in the race to vaccinate its population. Currently, almost half of its residents have received the first dose. However, supply issues from its main Oxford-AstraZeneca vaccinations have slowed progress in the last few days.

On April 5, Prime Minister Boris Johnson confirmed a planned reopening of the economy would happen next week.

Shops, gyms, hairdressers, and outdoor hospitality areas in the United Kingdom will reopen. The government is also looking at a coronavirus-status certification system, or vaccine passport, to help reopen larger events.