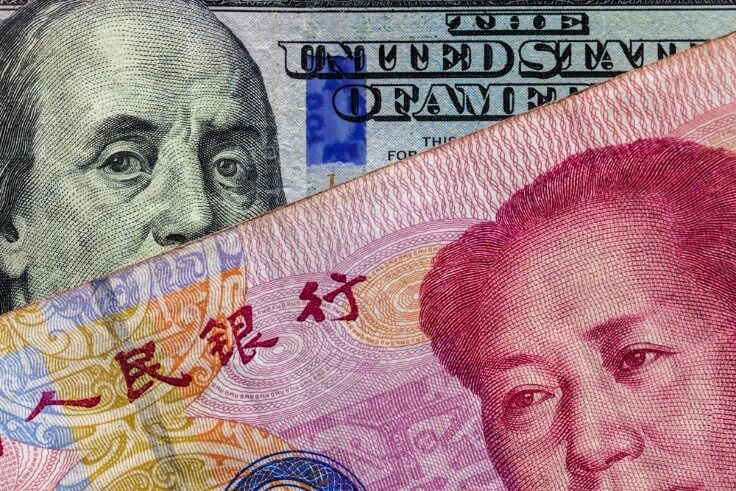 A currency deal between the US and China won’t be as impactful as the market expects, according to experts.

Should a deal come out, however, the US Treasury would be able to take back the declaration of Beijing as a “currency manipulator.”

Although details are scarce about the deal’s structure, markets expect it would include pledges of refraining from devaluation.

What experts are pointing out is that such a deal would fix few issues on the broader trade conflict between the two.

The trade row between the economic powerhouses encompasses more than just their currencies. As a result, the mini deal that the market expects wouldn’t change the overall dynamics between the dollar and the yuan.

A mini deal could, however, include the cancellation of a tariff increase to Chinese imports by Washington.

Still, a mini deal will still have its benefits to both sides. By extension, it will also benefit the global economic environment.

According to Eswar Prasad, former IMF head, the deal could de-escalate the tensions, albeit temporarily. Such a de-escalation could ease stabilize market sentiment, which in turn could benefit both economies.

It will also give the US an assurance that China wouldn’t devalue the yuan to undermine its tariffs. China, on the other hand, would see lower capital outflows.

On top of that, the retraction of Washington’s manipulator declaration is a key focus. The Treasury Department will have to address the retraction in its semi-annual currency report next week.

The reason behind that lies on a designation under a 1988 law. This law requires the Treasury to negotiate with the offending country to fix the situation.

Previously, the IMF disagreed with the US Treasury’s declaration. It argued that the yuan’s value, which slipped below the psychologically important 7-level, reflected China’s faltering fundamentals.