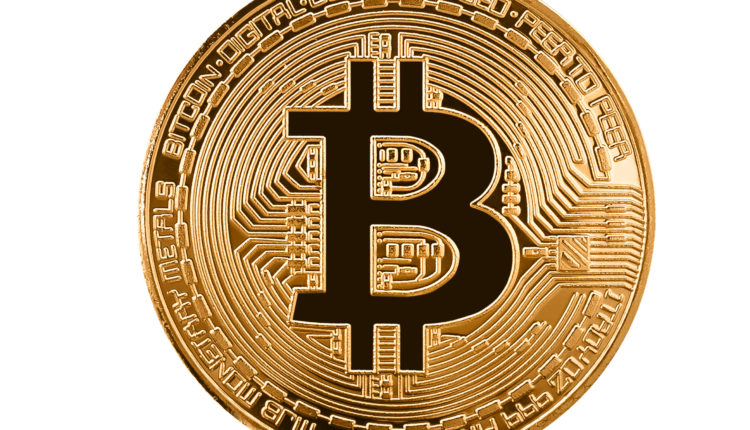 People around the world love holidays. One of the main reason is that it means that they can spend time with their families or to relax at home or abroad. It turns out that learning about cryptocurrencies is becoming more and more popular during the holidays. People spend their time during Christmas, Thanksgiving, and other holidays not only to have a better understanding of the crypto money, but they are starting to invest in Bitcoin and other cryptocurrencies. There are several studies about the correlation between the holidays and the cryptocurrencies.

According to one of them, the price of Bitcoin is rising during the holidays. Independence Day was just several days ago. It is a smart idea to have a look at how Bitcoin prices are going up during such events. There are several cases which support this theory. Bitcoin’s popularity surged after Thanksgiving Day in 2017 when the price went from $6,030 to $19,205 in less than who months. The SFOX research team analyzed other holidays as well and found similar patterns on several occasions. For example, Bitcoin prices increased after Christmas and New Year’s Eve.

Another information confirming this theory from the SFOX is that they examined other holidays as well. They analyzed how the holidays affect the price of the crypto money. The price of Bitcoin rose from $3,419 to $3,908 in February of this year. The reason behind this increase is the Spring Festival in China, which took place during the same period of time. In comparison with other days price rose by 14%, which is a good result.

The last month was the Bitcoin’s fifth straight month of positive returns, which is the most extended period of time in nearly two years. The report of SFOX is important because it helps to understand why the interest in crypto money is on the rise during the holidays. 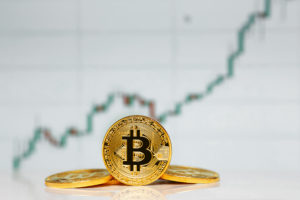 Right now the price per Bitcoin is more than $11,000 more specifically $11,955. The price increased on Monday morning from $11,400 to $11,916 in 15 minutes. It is interesting that this range breakout happened just three days after the bitcoin’s hast rate reached 74.5 million tera hashes per second. Bitcoin’s hash rate is the speed at which compute is completing an operation in the Bitcoin code.

The price of crypto money, such as Bitcoin depends on various factors. However, people tend to spend more time to learn more about one of the best-known cryptocurrencies in the world. The development and use of such cryptocurrencies are decentralized, which makes them more lucrative to the investors who are willing to buy the Bitcoin to diversify their portfolios.

USA job report and its impact on the economy