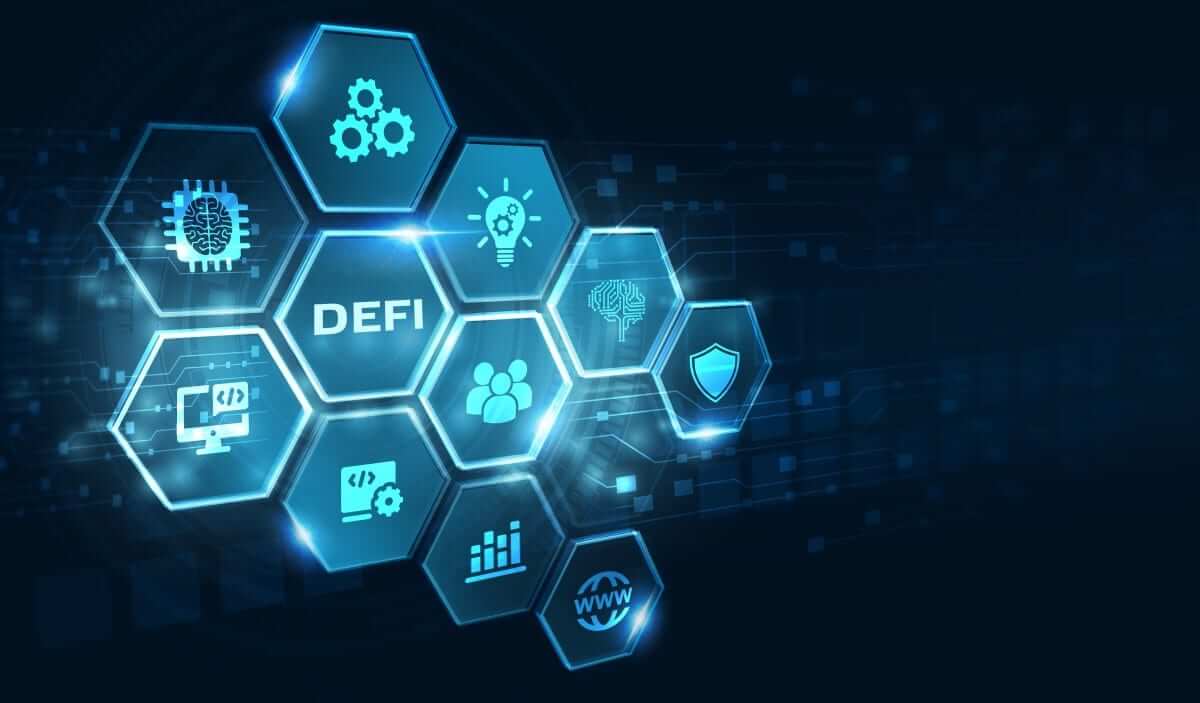 Clover is releasing its native token CLV today. The ICO will start on the Coinlist platform. A total of 75,000,000 tokens will be available for purchase for the price of $0.2 during the initial coin offering.

Clover is a Polkadot-Based open DeFi platform that provides users with a substitute financial tool. While the decentralized finance space greatly benefited from a complete upgrade and PoW to PoS mechanism migration, lots of insiders still think that Ethereum 2.0 may not be the ultimate answer to the congestion problems and high Gas fees.

Lots of platforms aspire to find solutions for these problems, including Clover. Not all of them are wholly successful but in the process their offer lots of advantages to investors.

Clover decided that the perfect solution for the obstacles lies in Polkadot. To overcome the current challenges in the Ethereum DeFi ecosystem, its’ team developed Clover on Substrate’s base; the latter is the foundation of the Polkadot network.

Polkadot is a sharded multichain network, meaning that it is able to process many transactions on several chains in parallel. Thanks to that, Polkadot eliminates the bottlenecks that occur on other legacy networks processing transactions one-by-one. The parallel processing power greatly improves scalability. Besides, it creates the right conditions for increased adoption and future growth.

Clover is able to offer a high-speed trading experience and low gas fees to its users with the aid of Polkadot and Substrate. Furthermore, Polkadot parachain technology and the Substrate framework facilitate anonymity. They make the seamless verification process a reality. Clover implements oracles in addition. The latter is used to fetch trusted off-chain data for the on-chain state and enable borrowing, lending, and more.

What are the advantages of Clover and its token?

Clover offers several advantages to its customers. According to the platform, the users will have quick access; no one can stop or control the trading, token holders will have absolute control over the system. Besides, Polkadot solves many current Ethereum network problems. Clover declared that security is one of their priority, and they offer a safe environment.

The platform is launching its native CLV utility token, intending to add incentives to ecosystem contributors and support an additional set of features.

Clove is an open platform. That means that the whole community collectively decides its future. The community can propose and vote, as well as implement changes through governance smart contracts.

Deutsche Telekom, one of the world’s biggest telecom companies, is extending its investments in cryptocurrencies. On Tuesday, it reported about buying CELO tokens. The company hasn’t specified the size of the investment, but it mentioned plans about staking its tokens.

According to Andreas Dittrich, the head of the blockchain solutions center at Deutsche Telekom, they have no idea where CELO will be in five to 10 years. However, he added that they have a pretty good idea that this is not going away.

Celo Network is a blockchain payments platform specifically designed for mobile phones. That’s what caught Deutsche Telekom’s interest. Users can send money to one another through their mobile phone numbers. Afterward, all tokens get stored in Celo’s digital wallet. Customers make transfers and payments with stablecoins. Celo already has a dollar-pegged stablecoin, but it just launched its own coin that tracks the Euro’s price.

The project has been around for some time now. It has existed mostly under the radar since launching in 2017, but that changed recently as it’s started to gain traction. The network uses a Proof-of-Stake consensus algorithm, which is similar to the one Ethereum is going to launch later this year. Celo’s users can stake tokens if they want to become a validator on the network. That pays about 6% APY and also involves earning yield in exchange for verifying transactions.

CELO’s price has soared with the rest of the market this year, the project’s market cap reaching about $436 million. The company will gain further thanks to Deutsche Telekom’s investment.

Deutsche Telekom plans to provide key infrastructure, including an API, in addition to investing in and validating the network. However, it’s still unclear whether the company intends to adopt Celo’s features for its own services. Deutsche Telekom AG is the biggest telecommunications company in Europe by revenue. Last year, it made over $120 billion. 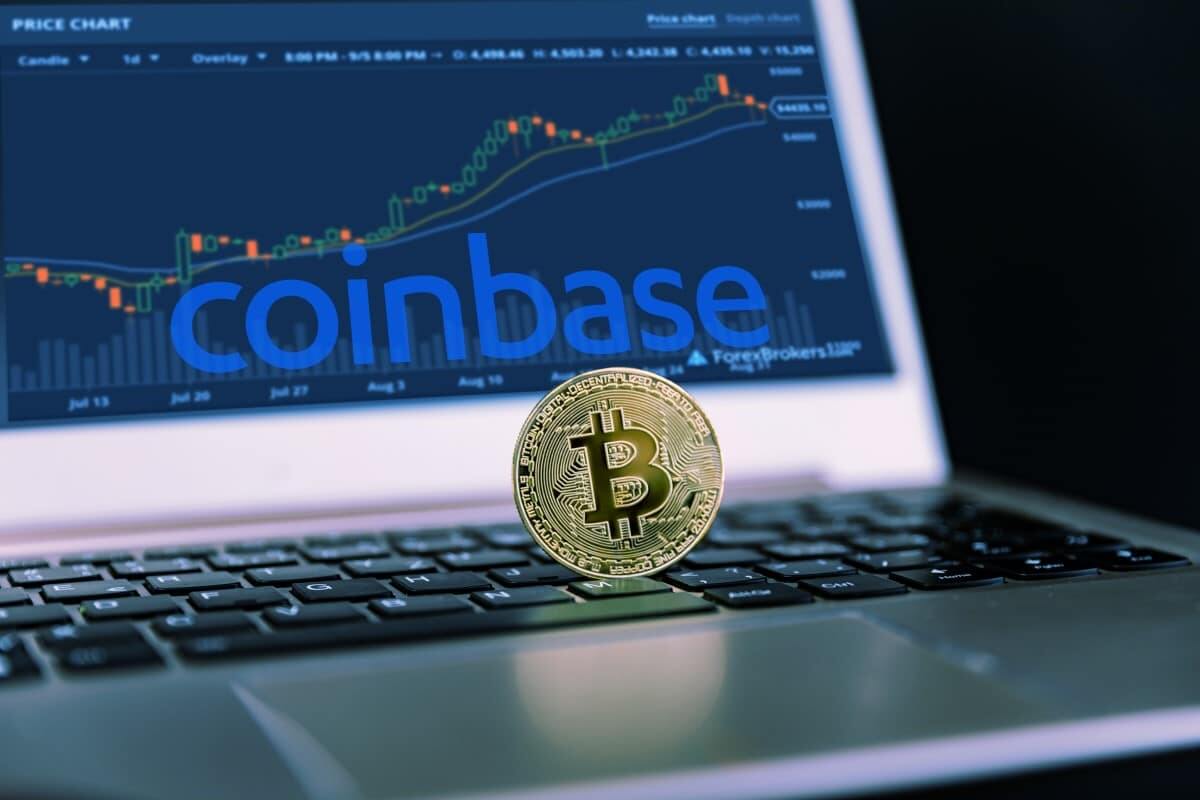 Coinbase went public recently, causing uproar in the crypto market. While the market hit a rough patch over the weekend, with Bitcoin, Ethereum, and other major cryptos ending in the red, both Coinbase’s stock and the meme-fueled Dogecoin showed unexpected resilience.

While Bitcoin plunged to depressing lows, the Coinbase stock fell much less than its most important asset. COIN tumbled down by only 1.1% on Monday from its Friday closing price, while Bitcoin had collapsed by 9.2% over the same period. The crypto plummeted below $54,000 on Sunday after trading above $64,000 on Wednesday.

Still, the recent bearish mood has not deterred the companies from following their roadmaps. BSCstarter has announced that the public IDO it planned with its partner WallStreetBets would go live on April 20, 2021.

The platform will host the launch of WallStreetBets native token – WSB. BSCstarter is a community-focused fundraising platform. It has an exclusive partnership with WallStreetBets DApp, which is a popular decentralized application. WallStreetBets DApp will launch the WSB token today through an Initial Dex Offering on BSCstarter’s launchpad.

Lionel Iruk, Special Counsel at BSCstarter, announced that they are very excited to support the initiatives of WallStreetBets and its WSB because of their shared values. He added that they believe everyone should have the opportunity to benefit from their financial products and services. 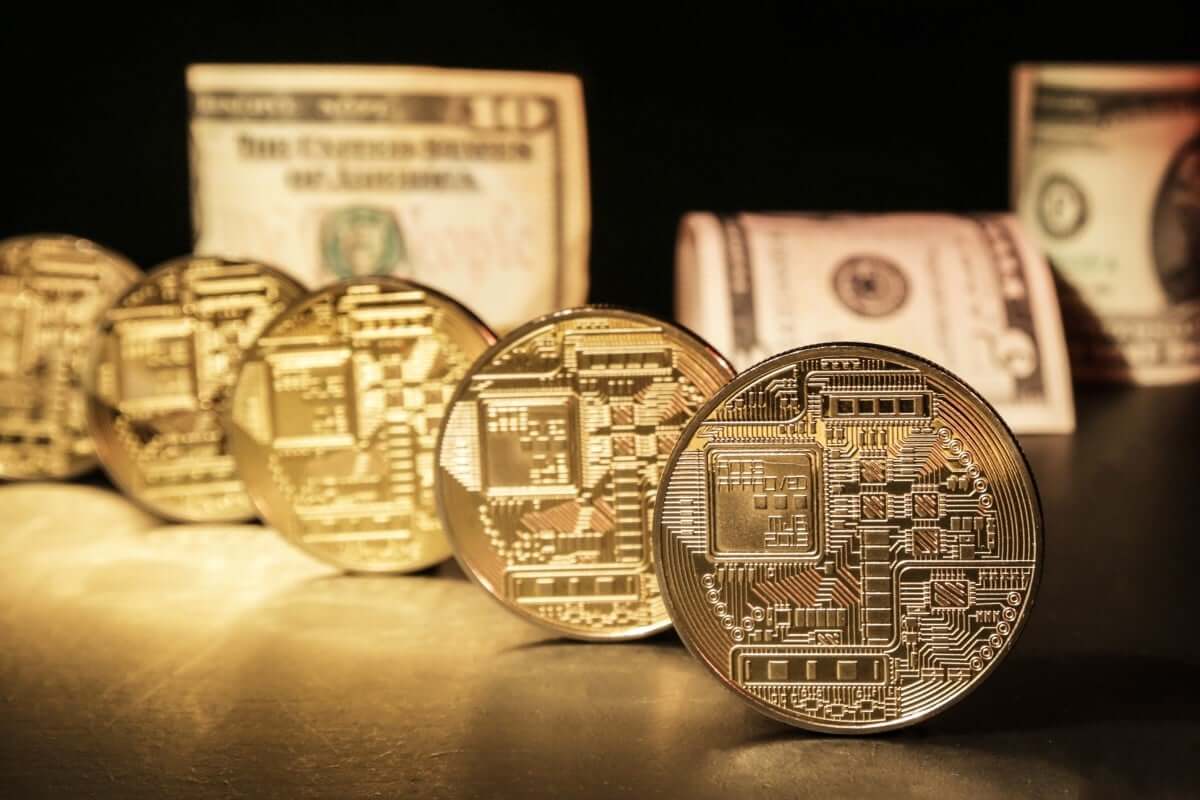 FirstShot aims to raise to US$100M from investors in North America, Asia, and Europe to acquire and operate undervalued retail shopping centers across the United States.

According to the Company, they will reformat every FirstShot center or store as an entertainment hub targeted for the firearm, outdoor sporting, and ammunition industry and communities. Furthermore, centers will be themed variously, like outdoor sporting, a state-of-the-art shooting range, adventure retail stores, etc., offering the customers unique experiences.

According to FirstShot Founder and CEO Brian Lovig, the Company plans to implement a strategy to generate positive ROI for FS Token Holders. It will also leverage the Cryptosx STO platform to both list and provide secondary trading to internationally accredited investors and traders.

Cryptosx founder Philip Tam noted that they are excited to have FirstShot joining their stable of security tokens. He added that real estate is a particularly suitable industry for tokenization.