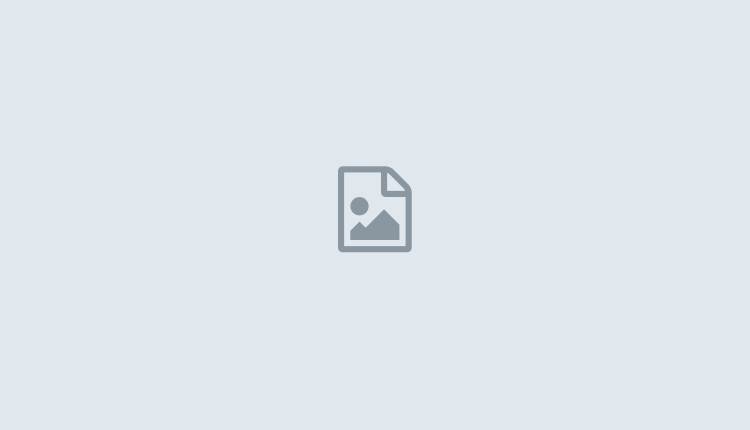 The Office of Competition and Consumer Protection in Poland has launched an investigation into ten big brokers and banks. Also known as the Urzad, Ochrony Konkurencji Konsumentów (UOKiK) the regulator is concerned about multiple outages at the named institutions.

According to the UOKiK, the probe is establishing whether clients have suffered financial loss due to the untimely downtimes.  In particular, XTB is being investigated for failure in its information and communication systems, according to UOKiK President, Tomasz Chrostny.

“We will verify their contracts and regulations for the presence of prohibited clauses.”

Chrostny further said that there are rules that protect clients from incurring losses due to a broker’s fault. If faults result from negligence or shortcomings on their partners’ side, brokers should not exclude their liability to their clients.

“I also want to check how brokerage houses deal with consumer complaints regarding damages resulting from the failure of ICT systems.”

UOKiK stated that it will analyse XTB’s terms of contracts to check the firm’s policy on its failure. The analysis will also establish how XTB handles customer complaints and claims.

Furthermore, the Polish regulator plans to determine the cause of the outage at XTB and how the firm’s response framework. Any customers who were affected by the outage are encouraged to contact XTB and file a formal complaint.  Further action is to be taken if the outage is determined to be a preventable fault of the broker.

“It cannot shirk its responsibility in such a situation and cover it, for example, by force majeure.”

XTB was founded in 2002 as a publicly traded online trading platform for forex and Contracts for difference (CDs).  It has offices in 11 countries including Germany, Poland, the UK, Spain, Portugal, Turkey and France.

In similar XTB news, the firm announced its plans to expand its services into Asia and South Africa in 2021. The company wants to add 30,000 new customers each quarter in 2021 as part of its expansion goals for 2021.

Trading Platforms: Is INVcenter a Good Choice for CFDs?