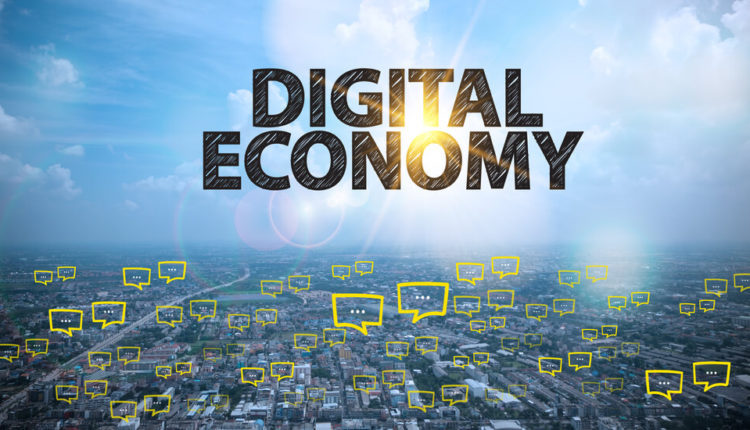 Prime Minister Andrew Holness confirmed that Jamaica is taking steps to transform into a digital economy. Holness told this yesterday at the Roundtable CEO Breakfast Forum at the Mona Visitors Lodge. Further, he said that the government

“The Government is taking the very first step towards preparing and creating the opportunities for Jamaicans to participate in this inevitable, imminent digital society. We have passed a legislation to create a national identification system. That is a good example of digital leadership; the determination, the effort, the energy to get it done, in spite of,” Prime Minister Holness said.

Holness highlighted that the government plans to create a digital environment where every Jamaican citizen can participate in.

Moreover, he said that there’s a need to build significant platforms to get a transparent and secure digitized space.

“Only a very small portion is for the national identification system (NIDS). The larger portion of the loan is to establish the digital platform to put in place the servers, the networks, the cloud services to enable us to place all that data that we are converting digitally; to put it at the disposal of Government and the public,” Prime Minister said.

The prime minister noted the government that has the commitment to embracing new technologies and ensuring a better future for Jamaica.

Singapore named most competitive in the digital economy

Based on 50 ranked criteria, the report measures the competitiveness of 63 economies.

The ranking is based on Knowledge, Technology and Future Readiness which are the three competitiveness factors.

Last year, Singapore topped but the USA dragged it down with a two-place climb at the top.

“Seemingly, despite Singapore’s high level of training and education, and an environment conducive to digitalization, society’s attitudes toward the adoption of technologies and the agility of business to take advantage of digital transformation are relatively low (20th and 18threspectively),” IMD stated.

Meanwhile, Hong Kong placed second in Asia and 11th in the global ranking.