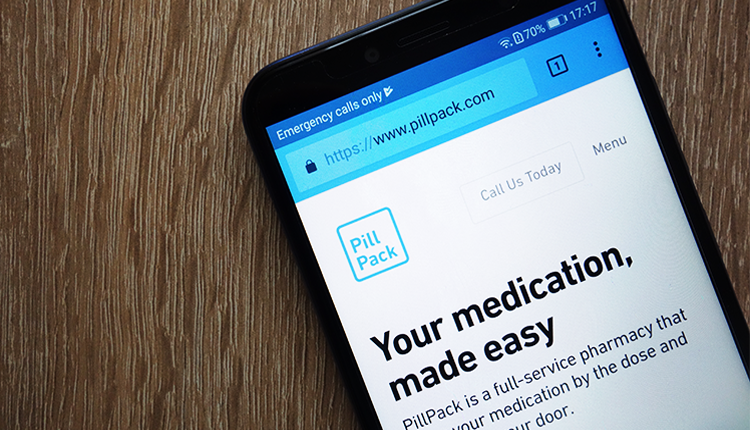 Recently, Surescripts ups a battle against PillPack. And the dispute’s core is all about the information PillPack acquires about customer’s prescriptions, so it can give them automatically when users sign up, instead of asking them to enter each prescription by hand.

PillPack has a contract with a company named ReMy Health. And this firm, in turn, gets information about customer prescriptions from Surescripts.

Then, ReMy announced in July that it was chopping off PillPack from this data. And Amazon assumed Surescripts had something to do with what happened. After that, the tech firm sent a cease-and-desist letter to the e-prescription company.

After that, on Monday, Surescripts issued a statement. And the report said ReMy Health provided fraudulent information to them to obtain the prescription data that they wanted. As a result, this became a huge violation of the companies’ contracts.

To elaborate, Surescripts claimed that ReMy is getting the prescription information for providers caring for patients in hospitals. But little did the firm knows that it is actually giving it to PillPack. Also, it is using National Provider Identifiers (NPIs), which belongs to health-care providers who had never seen the patients.

The e-prescription firm stated, “We are still investigating the full scope of these improper activities.”

It also added, “(We) are taking immediate steps to protect the data.”

Surescripts Asked the Help of FBI

Surescripts suspended ReMy Health from their network, and they will soon terminate its contract with them. Also, the firm wants to turn the issue to the FBI for further investigation.

Aside from that, the company said its counsel is currently dealing with lawyers of Amazon and did not give any following details about it.

Surescripts stated, “It’s not our lost that PillPack is owned by one of the largest industrial organizations in the country.”

Also, the company believes that it’s on the trust relating to the network and the privacy of patients.