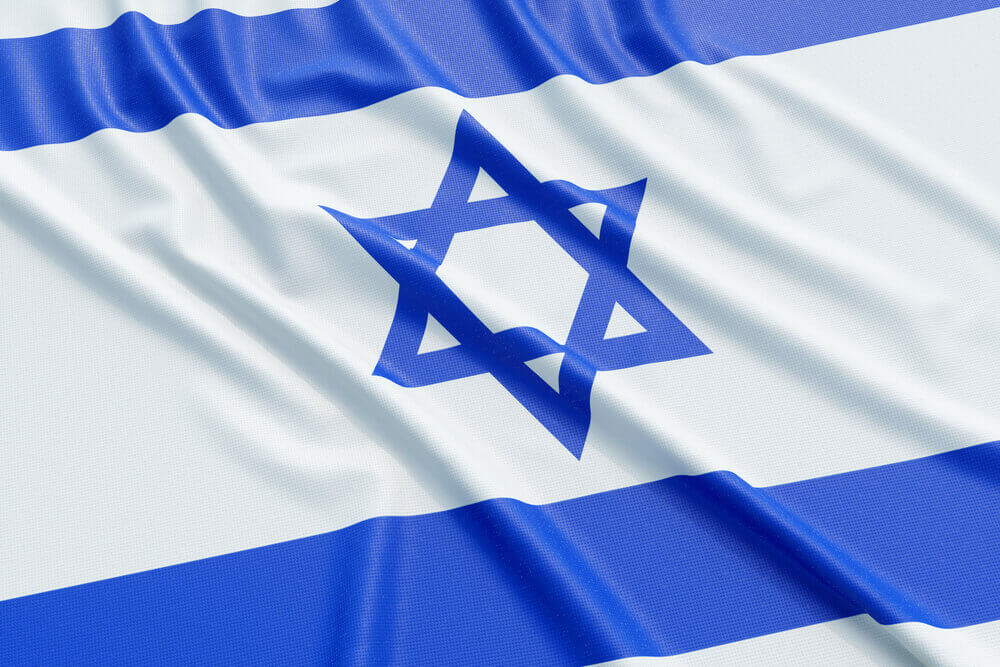 One of the largest investment houses in Israel invested $100 million into the Grayscale Bitcoin Trust (GBTC). It is worth mentioning that, Altshuler Shaham is a serious organization, with more than $50 billion in assets under management.

As a reminder, Altshuler Shaham made the investment into Grayscale Bitcoin Trust in the second half of the year, when bitcoin was trading at around $21,000. Interestingly, the revelations come at a time when institutional investors are scrambling to get exposure to cryptocurrency, either directly or at arm’s length via funds like Grayscale’s.

The history of the Grayscale Bitcoin Trust dates back to 2013. It is the world’s largest bitcoin fund. In fact, it offers investors the opportunity to gain exposure to the world’s largest cryptocurrency. People should keep in mind that, Digital Currency Group (DCG) is the owner of Grayscale.

Based on the latest figures, Grayscale currently has $42.1 billion in net assets under management.

It is worth noting that, Digital Currency Group plans to purchase $250 million worth of shares in Grayscale Bitcoin Trust. According to the company, it plans to make the purchase on the open market while funding it with cash on hand.

As a reminder, DCG’s CEO Barry Silbert is considered one of the most active investors in the blockchain sector. Interestingly, the Digital Currency Group backs over 175 Blockchain-related companies in over 35 countries.

As stated above, DCG subsidiary Grayscale Investments has over $42 billion under its asset management.

People should keep in mind that, its Bitcoin Trust remains the most popular investment vehicle, of all Grayscale’s products. It is very popular among institutional investors as it offers them a regulated option to gain indirect exposure to the world’s largest cryptocurrency.

It is not surprising that one of the largest investment houses in Israel invested millions of dollars into GBTC. As can be seen from the information stated above, Bitcoin Trust is popular among institutional investors.