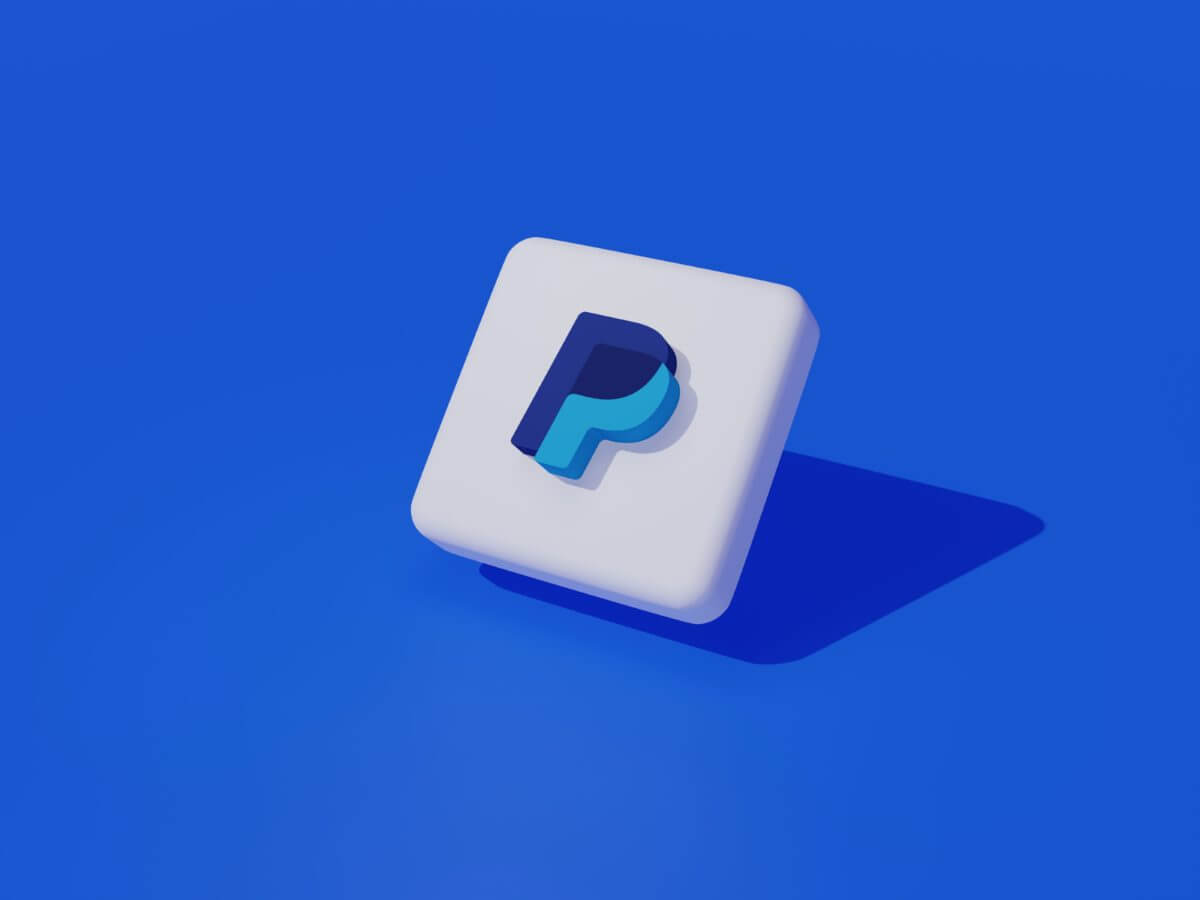 Shares of PayPal closed 24%, a day after the company delivered weak guidance that it accused in part of inflation.

Ex-items, earnings per share of $1.12 missed the $1.13 expected. According to Refinitiv, it beat on revenue estimates, reporting $6.93 billion vs. $6.88 billion expected.

But the company also said it expects first-quarter non-GAAP earnings per share of 88 cents. At the same time, analysts are projecting $1.17. It also anticipated that revenue would increase about 16% to 18% for full-year 2022 on a foreign currency-neutral basis. Analysts expected year-over-year revenue growth of 17.8% for 2022.

Overview of the PayPal shares

PayPal shares closed 24% on its worst-ever trading day. Company executives announced on a conference call that they plan to rebrand the company as “PayPal” rather than “PayPal Holdings,” which could be an attempt to distance the company from its parent, eBay. The company also said it plans to expand its mobile commerce platform to include digital wallet services.

PayPal also missed user growth targets because of the 4.5 million illegitimate accounts that joined the platform. CFO John Rainey said that it affected their ability to achieve the guidance in the quarter. Rainey also said they chose to focus on sustainable growth and driving engagement.

Canaccord Genuity Capital Markets analysts lowered their price target from $316 to $216. They wrote in a note that PayPal’s challenges are mainly short-term disruptions.

The analysts expressed optimism about the Venmo partnership with Amazon, the most significant single catalyst for PYPL in 2022.

BTIG analysts cited new areas of uncertainty, including the important shift in the company’s approach to customer acquisition and engagement. They also indicated the company’s comments that the full-year forecast seemed cautious.

The Dollar Is Taking a Break from Its Recent Decline