Payments giant PayPal confirmed in early January that it was exploring releasing its native stablecoin.

The name of the new cryptocurrency could be PayPal Coin. Signs of this stablecoin are deeply embedded in the source code of the company’s iOS app.

PayPal has confirmed the existence of such codes in the app. Jose Fernandez da Ponte, senior vice president of crypto and digital currencies at PayPal, also said that the company would work closely with regulators while advancing the stablecoin project. This will help the group avoid crackdowns by U.S. senators, such as Meta’s Diem project.

Players in the traditional financial space typically shy away from the highly volatile crypto market and only connect with users outside the area.

Unlike other crypto-native companies that have been in the area for a while, the move by traditional financial firms into crypto requires a more in-depth study.

PayPal, which has 350 million active users, has ventured into the crypto space in the U.S. and U.K. The company allows customers to transact using and holding cryptocurrencies.

Transactions are the primary source of PayPal’s revenue. It means they must work closely with multiple blockchains leverage cross-chain technology. They should also allow for multi-token operations to create a robust, fast, and secure payment framework. 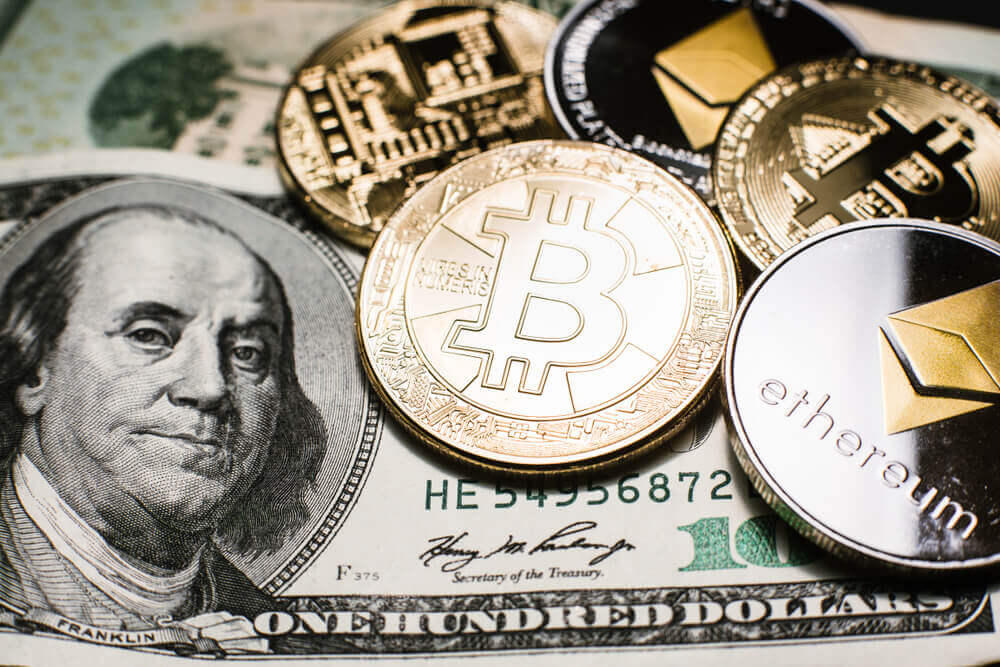 Several cryptocurrency exchanges and advocacy groups in different countries have joined together to form a coalition to combat market manipulation.

On Monday, in an announcement, market surveillance firm Solidus Labs and exchanges, including Bitstamp, Coinbase, BitMEX, and CrossTower, said they would launch the Crypto Market Integrity Consortium (CMIC), asking all other firms involved in the crypto space to follow suit.

According to the CMIC, members must encourage a fair digital asset market to combat market abuse and manipulation and increase public and regulator confidence in cryptocurrencies.

Additionally, crypto data provider CryptoCompare, Anchorage Digital, the first crypto company to be licensed by the U.S. national banking regulator, and Circle, the company behind the USDC stablecoin, have joined the consortium.

CMIC’s commitment includes maintaining a fair and orderly digital asset market and preventing market abuse. The group said it plans to share its research on cryptocurrencies eventually. They aim to establish a dialogue with regulators and consider a framework for data sharing and shared monitoring.

Crypto companies and industry leaders have formed other groups to address challenges between mainstream adoption and regulators. In September 2020, Square formed a consortium to bring together crypto and blockchain-related patents to defend patent aggressors and trolls.

In February 2021, Chainlink, Aave, Messari, and others launched the GoodFi Alliance to further education and research on decentralized finance. 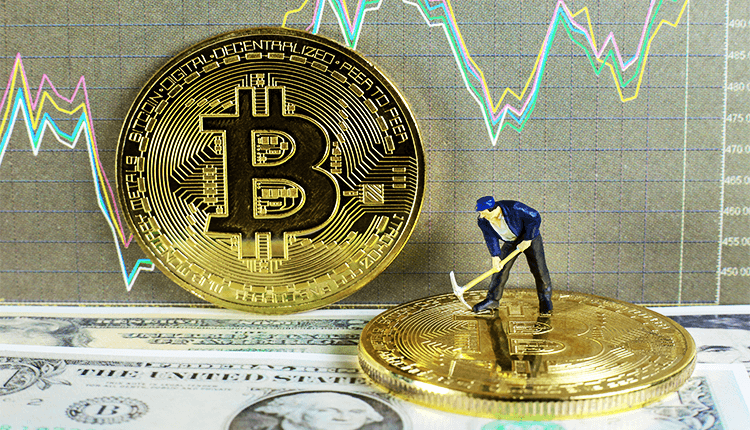 The Kazakh government is considering a three-pronged proposal to make crypto miners pay more for doing business in the country. This decision will make Kazakhstan less attractive to the industry.

He also proposed a tax on each graphics card (GPU) and every piece of equipment needed for crypto mining. He likened the per-video card tax to the way casinos tax every table they operate, whether that table is active or not.

The third part of his proposal is to remove the value-added tax (VAT) exemption for mining hardware.

Until last month’s political unrest led the government to restrict internet access, Kazakhstan had become one of the most popular destinations for crypto miners after China banned mining the previous summer.

Around January 5, the Bitcoin network’s hash rate plummeted from about 205 exahashes per second (EH/s) to 177 EH/s. It was a 13.4% drop in a day due to the brief shutdown of Kazakhstan.

BIT Mining, a prominent bitcoin mining company that moved to Kazakhstan from China last July said in January that political unrest would not force it to move operations elsewhere. However, that was before power, and tax increases were proposed.

Cheap electricity costs and proximity to China have attracted miners who fled Chinese authorities during the Chinese crackdown. This has resulted in Kazakhstan becoming the second-largest producer of Bitcoin hashrate after the United States.

Additionally, Kazakhstan has been battling electricity supply issues since late last year, when crypto miners were pouring in from China. The country’s domestic electricity consumption has grown by 8 percent by 2021. It lead the government to consider building nuclear power plants to relieve grid strain and keep energy costs low.

Euro Struggles to Stay Above $1.14