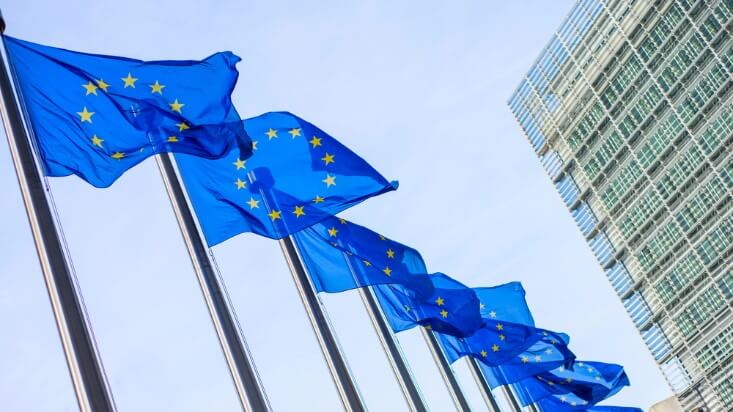 Panetta Gets Ready to Join ECB

After yesterday’s Lautenschlager exit, the European Central Bank (ECB) is getting ready for Italy’s Fabio Panetta entrance to the bank.

Panetta is Bank of Italy’s deputy governor, and he’s the only candidate to replace Benoit Coeure at the ECB board.

In the December summit, he will receive official appointment from EU leaders after a hearing at the European Parliament. If he becomes the official successor, Panetta will take office in January.

The ECB board has six members. The board prepare and attend the meetings of the Governing Council where 19 central bank heads decide monetary policy.

Each of the eurozone’s three biggest economy traditional have one member on the board. On October 31, ECB President Mario Draghi, who holds the Italian seat, will step down. France’s Christine Lagarde will replace him.

Divide in the ECB

Panetta’s appointment comes at a time when members of the central bank are in disagreement. When the bank decided to restart its massive bond-buying program.

Although there has been no obvious trigger for the new low, the backdrop of fresh uncertainty seems to contribute.

Elsewhere, the US dollar index lost 0.2% in the previous session.

The pound gained 0.2% against the dollar after overnight declines. The Australian dollar gained 0.2%, while the New Zealand counterpart perked 0.6% up.

On the economic front, August sales of new single-family homes beat market expectations. This indicates a rebound in the housing market.

In August, data shows that the economy created 130,000 jobs.