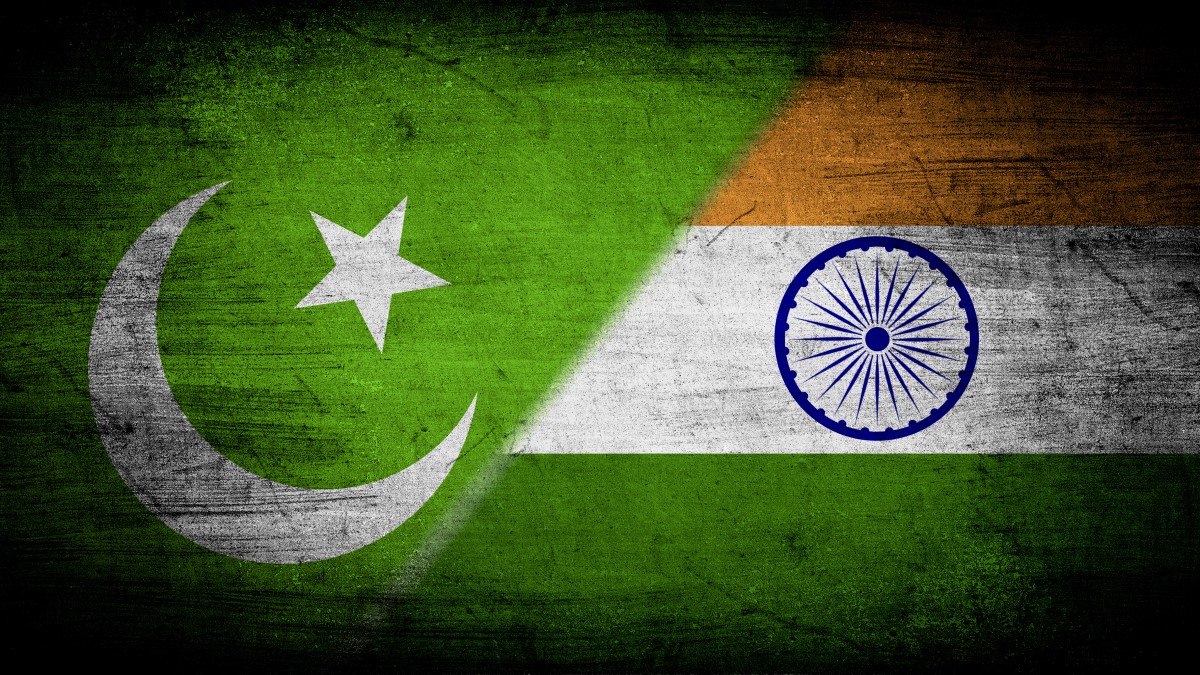 Pakistan refuses to import goods from India due to Kashmir

The Cabinet of Pakistan decided not to allow imports of cotton and sugar from India. This decision is in action until the latter reviews a 2019 move to revoke the special status of Indian-administered Kashmir.

On Wednesday, Pakistan’s Economic Coordination Committee (ECC) gave the go-ahead for the imports in an effort to cool local demand and prices. The import stopped almost two years ago due to trade suspension between the nuclear-armed rivals.

The Indian government denounced the special status its part of Kashmir had held under the Indian Constitution on August 5, 2019. Pakistan declared that such a move was in contravention of United Nations Security Council resolutions on the dispute.

The Pakistani Cabinet scheduled a meeting on Thursday allegedly for endorsing the ECC’s decision to start trade. However, it decided to cancel the decision instead.

The officials say the decision is postponed, not outright refused

Pakistan’s Foreign Minister Shah Mahmood Qureshi noted that the opinion was a consensus. He added that until India reviews the unilateral steps it took, it wouldn’t be possible to normalize relations with the country.

Still, the decision to import sugar and cotton has now been postponed, for the time being, not overturned completely.

Another official said that there was a debate in the Cabinet. The majority isn’t in favor that they start to trade with India without talking about the Kashmir issue.

Pakistani Prime Minister Imran Khan’s government has been fighting rising inflation in recent months. So, some officials saw the opening of trade with India as a means to help ease the pressure on some basic commodities.

Last week, the Indian and Pakistani prime ministers exchanged letters. Khan stated that his country desires peaceful and cooperative relations with all neighbors, including India.

Indian Prime Minister Narendra Modi had also written that India wants to have cordial relations with the people of Pakistan.

Since independence in 1947, the two nations have fought three full-scale wars, with tensions centered on the Himalayan region of Kashmir. However, it seems the tensions are cooling.

Revomon Aims to Change Virtual Gaming. What about REVO?

Several Most Interesting Cryptocurrencies in 2021