PEC and allied oil-producing countries, like Russia, reduced their supplies to the global economy on Monday, highlighting their discontent as recession fears help drive down crude prices — and the cost of gasoline, much to the satisfaction of drivers. The October decision reverses a largely symbolic increase of 100,000 barrels per day in September. It comes after Saudi Arabia’s oil minister said last month that the OPEC+ coalition might cut supply any time.

Saudi Arabia, for example, has rebuffed pleas from US President Joe Biden to pump more oil to reduce gasoline costs and the burden on customers. OPEC+ has only made modest increases to compensate for substantial cuts during the COVID-19 epidemic, which resumed in August.

Growing concerns about future demand have helped pull oil prices down from June heights of more than $120 per barrel, reducing the windfall for OPEC+ countries while benefiting drivers in the United States by lowering pump prices.

The October supply cut is only a fraction of the 43.7 million barrels per day target set by OPEC+. Following the decision, US crude jumped 3.32 percent to $89.69 per barrel, while international benchmark Brent rose 3.71 percent to $95.50. Energy prices have fluctuated in recent months, with fears of a recession pushing them lower and worry of a loss of Russian oil due to sanctions over its invasion of Ukraine pushing them higher.

Fears of a recession have recently gained the upper hand. Europe’s economists are predicting a recession at the end of this year due to surging inflation fuelled by energy costs, while China’s draconian restrictions aimed at stemming the spread of the coronavirus have sapped growth in that important world economy.

According to a research tank, Russia earned 158 billion euros ($158 billion) in energy exports in the six months following its invasion of Ukraine, with the EU accounting for more than half of that total.

After the invasion caused oil, gas, and coal prices skyrocketing, the Center for Research on Energy and Clean Air called for tougher sanctions on Moscow.

While the EU has stopped purchasing Russian coal, it is only gradually prohibiting Russian oil. It has not imposed any curbs on natural gas imports, which it relies heavily on.

According to the CREA, the EU restriction on Russian coal imports has been effective.

Russian coal exports plunged to their lowest level since the war began after the ban went into place. Meanwhile, on Friday, the G7 countries pledged to act quickly to impose a price restriction on Russian petroleum, depriving Russia of much of the cash it currently earns from oil exports.

Trend reports that the price of Azeri LT CIF Augusta, produced at the Azeri-Chirag-Deepwater Gunashli (ACG) field, increased by $1.54 per barrel on September 5 compared to the previous price, totaling $98.06 per barrel. 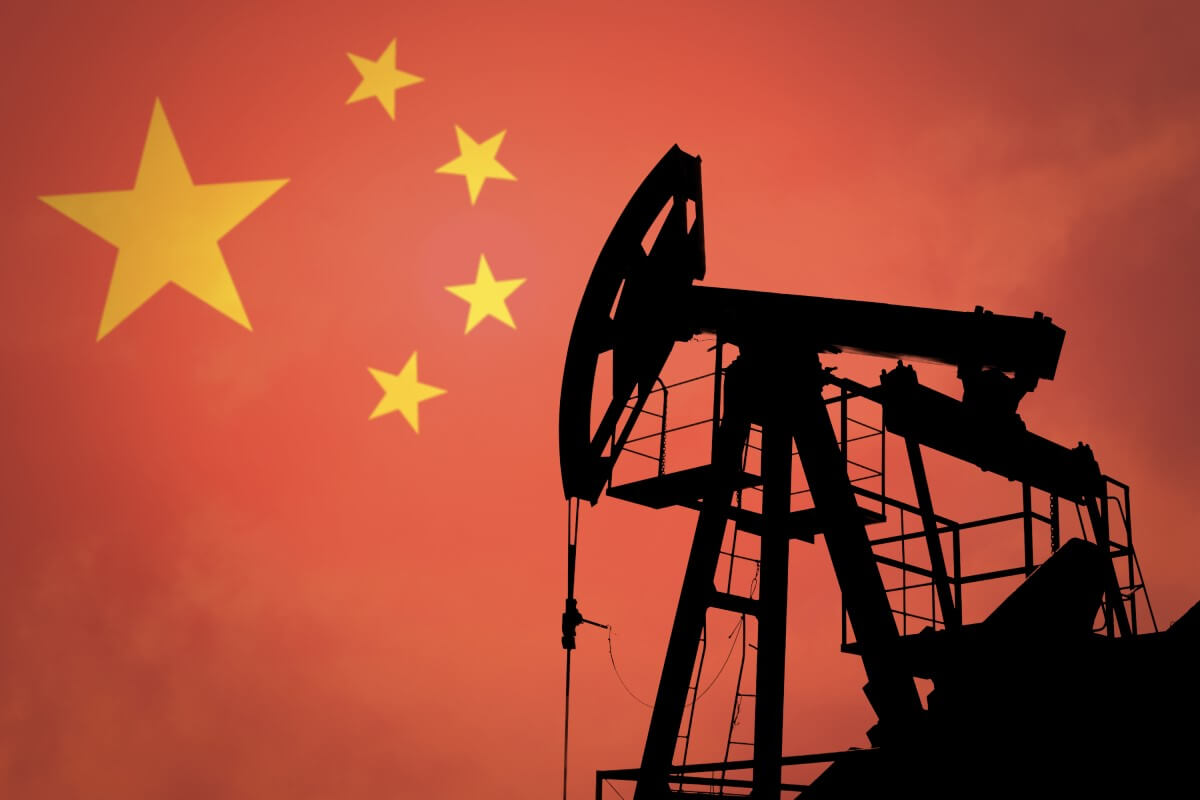 China has been exploiting Iraq’s oil-rich resources for nearly two decades, allying with militia groups to build a strong presence in the country’s lucrative oil industry.

Even Britain’s BP considered selling a stake to a Chinese firm but was discouraged by Iraqi officials. If China had succeeded, it could have caused an “exodus” of international oil corporations, leaving Iraq vulnerable to a broader Chinese takeover. Iraqi government officials have previously expressed grave worry over China’s rapid drive to take over Iraq practically. A recent protest near the headquarters of the Chinese oil business in Iraq’s southeastern Maysan govern has highlighted the country’s rising worry about China’s entry into the oil sector.

What is a tech industry?

Bitcoin Price: Is It Unstable?