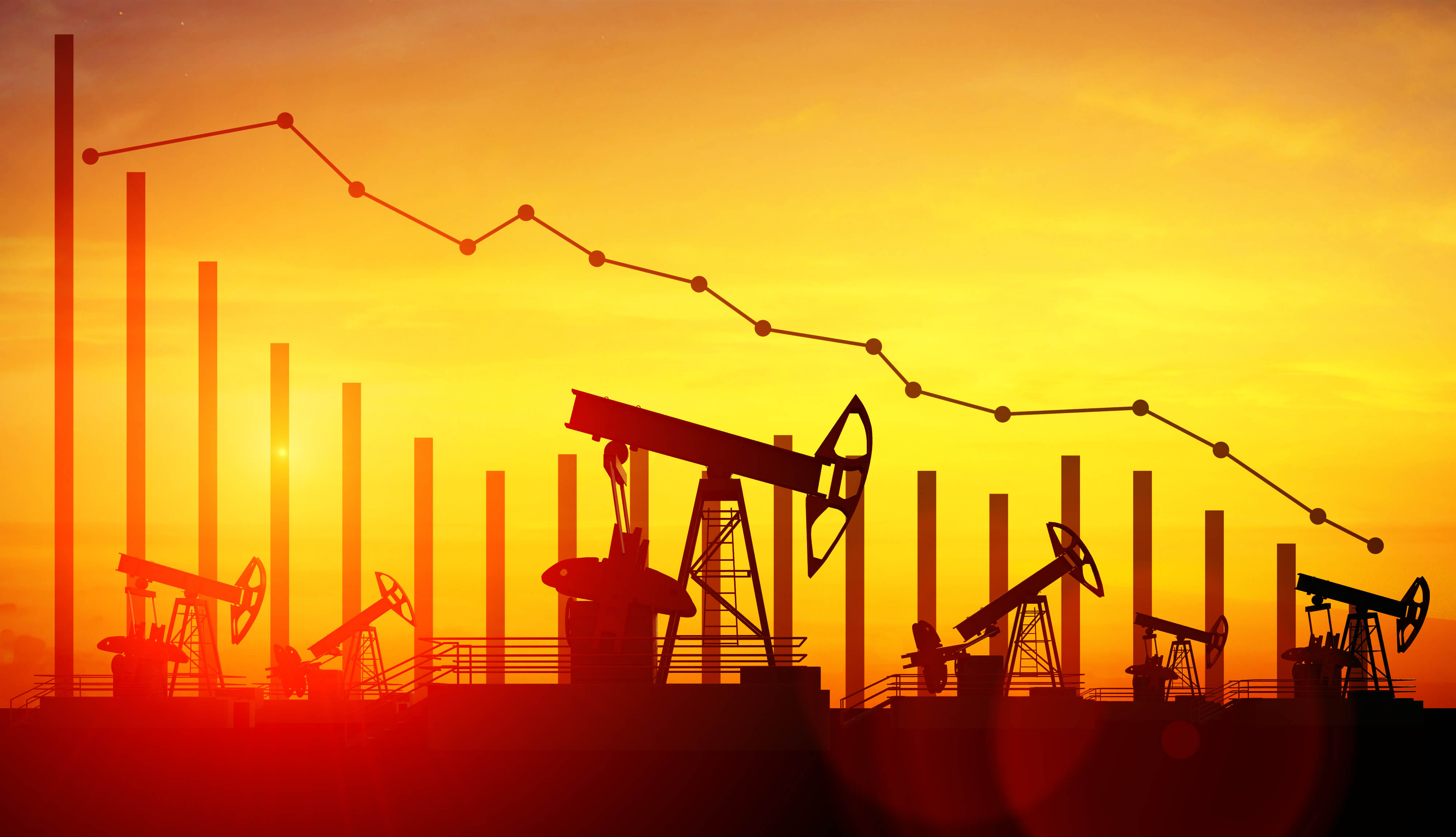 Oil prices declined on Thursday as the supply is exceeding the demand on the important markets such as the USA. Oil prices fell by nearly 1%, and it affected both Brent as well as WTI crude oil prices. The price for one barrel of Brent crude oil $63.21 it means that price reduced by 1% whereas the day before the price rose by 2.3%. At the same time, West Texas Intermediate (WTI) also fell by 1% to $56.78 per barrel. On Wednesday WTI crude price increased by 1.9%.

On Wednesday oil prices went up, two days after the OPEC members and its allies signed an agreement to reduce the daily oil production. The previous deal expired at the end of June. Oil producers decided to extend this agreement until March of 2020. However, the influence of OPEC is not on the same level as several years ago. To illustrate the problem, let’s have a look at the oil prices on Tuesday.

The day after the OPEC made this decision on July 2 oil prices instead of gaining strength fell by nearly 1%. In case of WTI, crude oil price decreased by 0.9% to $58.54, and Brent price fell by 0.8% to $64.51 a barrel. The days when Saudi Arabia dictated the rules which other OPEC members followed are over. The current situation is different because OPEC is no longer able to increase the oil price as during the twentieth century. 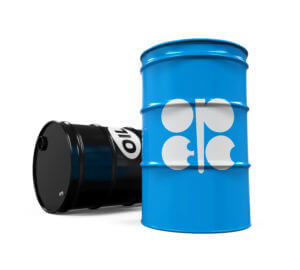 Another example of OPEC problem is that OPEC and its allies are no longer in charge of the oil prices. There is a new leader and this country is the USA. At the moment the U.S. is the biggest oil producer in the world. Second place belongs to Saudi Arabia, and the Russian Federation is the third biggest oil producer. The U.S., at the same time, has the highest oil consumption around the world. These two reasons combined deprive the OPEC the possibility to dictate the rules on the oil market.

The declining influence is not the only reason why oil prices fell on Thursday. U.S. crude stocks decreased by only 1.1 million barrels during the last week, according to the Energy Information Administration. Analysts predicted that this number would reach 3 million barrel, which turned out to be incorrect.  Refineries in the U.S. consumed less crude oil than during the previous week. Also, refineries processed 2% less oil in comparison with the last year.

As mentioned above the U.S. is the biggest oil consumer, and when demand falls, it might have an adverse effect on the oil prices. There are signs that economic growth is slowing down, which means that oil prices might continue to decrease in the upcoming days.

There are many factors which affect oil prices. OPEC and its allies are trying to stabilize the market by reducing daily production. However, at a time when global economic growth is slowing down, and trade disputes are spreading, it is hard to predict the oil prices for the nearest future.